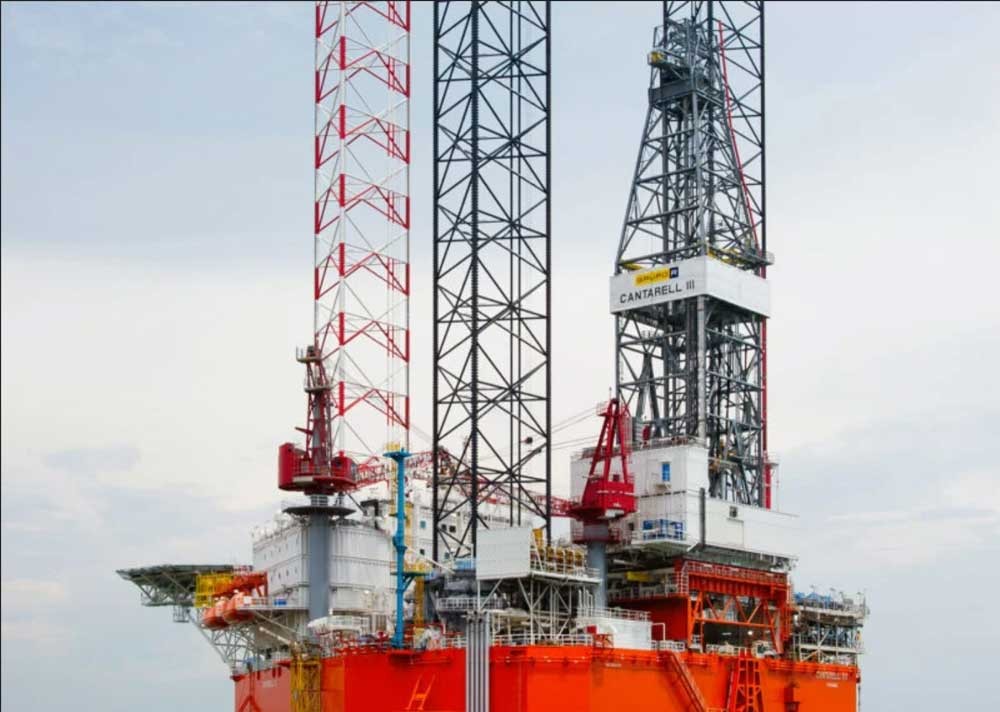 Keppel O&M disclosed on Friday that it has, through its wholly-owned subsidiaries, signed bareboat charter contracts with ADES Saudi Limited Company (ADES) for two jack-up rigs to be deployed in Saudi Arabia, bringing the total number of rigs on a charter with ADES to four, after taking into consideration the deal secured in May 2022.

All four rigs and their bareboat charter agreements form part of Keppel O&M’s legacy rigs and will be transferred to Asset Co, which is majority-owned by external investors, upon completion of the proposed combination of Keppel O&M and Sembcorp Marine.

The two rigs, which will be used for these new charters are the Cantarell III and Cantarell IV jack-up rigs, which were under bareboat charters with subsidiaries of Grupo R before being terminated due to “unremedied events of default under the bareboat charters by the charterers.” The rigs will be renamed ADM685 and ADM686. Currently, these rigs are in Mexico and will be transported to Saudi Arabia for modification works before starting their charters for ADES.

Tan Leong Peng, Managing Director (New Builds) of Keppel O&M, commented: “We are pleased to receive a repeat contract from ADES for the charter of another two of our jack-up rigs. These high-performance rigs have been operating successfully in Mexico and can be easily mobilised to work in Saudi Arabia. They are equipped with our AssetCare digitalisation solution which increases the efficiency, safety and operability of the rigs.”

These five-year charter agreements, expected to begin in the first half of 2023, are projected to generate total revenue of about $155 million for Keppel O&M, which includes modification works to prepare the rigs for deployment. The company highlighted that these are the fifth and sixth bareboat charters secured this year, “pointing to the continued demand for more high-quality drilling rigs of Keppel’s proven KFELS B Class design.”

“All of our KFELS B Class legacy jack-up rigs have secured bareboat charters or are on contract, which reflects the value our rigs bring to rig operators and increases their marketability for sale to potential buyers and investors. Utilisation rates across both the jack-up and floater segments have continued to trend upwards and we are confident our versatile and robust legacy rigs will be in demand across a variety of markets,” concluded Peng.

Regarding Keppel’s other activities, it is worth noting that the company recently completed the modification works for four KFELS B Class jack-up rigs, which were slated to be deployed on bareboat charters in Saudi Arabia in October 2022.

In addition, Keppel entered into an amended and restated framework deed with Borr Drilling last month to accelerate deliveries of three rigs and defer two others.