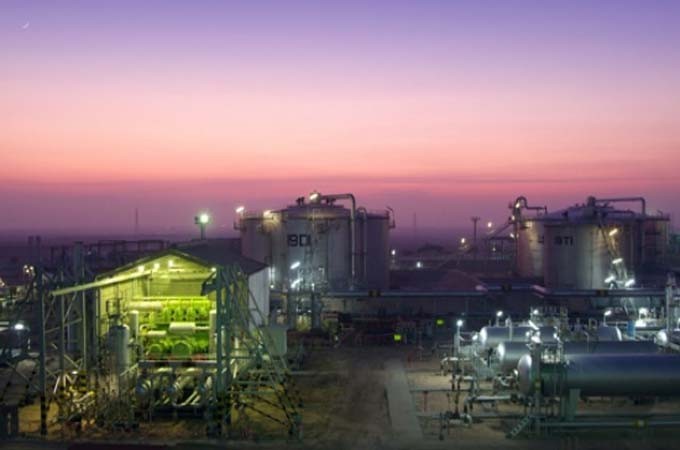 This contract represents a renewal of the first five-year framework agreement that was awarded to Technip Energies by KOC in 2014, it stated.

On the contract win, Charles Cessot, Senior Vice-President of Technip Energies, said: "We are
delighted by the continued confidence shown by KOC with this award to support them on their
major developments."

"This award reinforces the strong and lasting relationship we have built with KOC and reaffirms our outstanding consultancy delivery as well as our long-standing presence in Kuwait," he added.