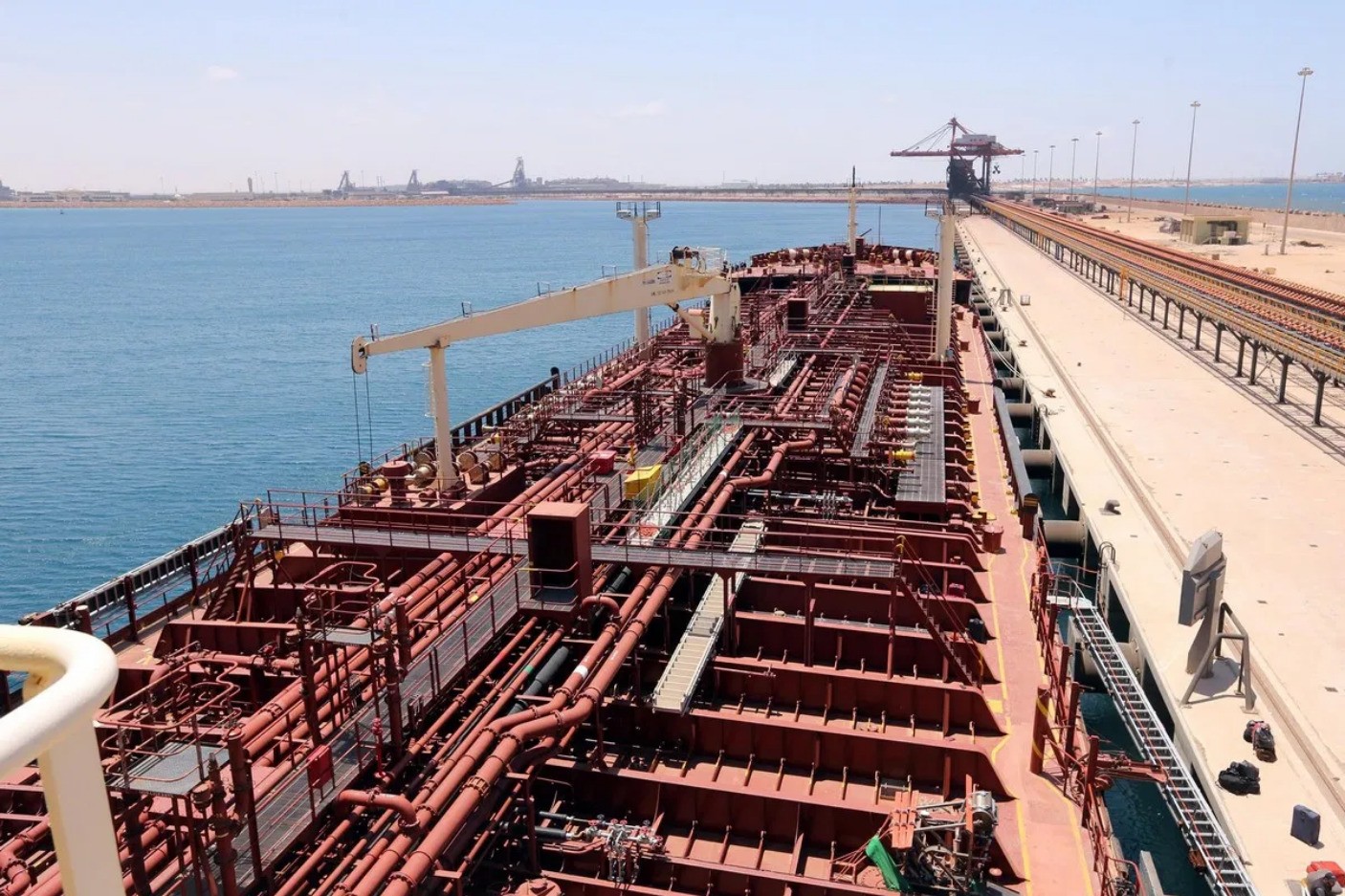 Libya’s losses have exceeded $9 billion due to the closures of oil fields and facilities by Khalifa Haftar’s militia since January, announced the National Oil Corporation on Friday.

The corporation published on its Facebook page: “224 days, the losses of illegal closures of oil facilities surpassing the barrier of 9 billion, 5 million and 330,000 dollars.”

Pro-Haftar militias and factions backed by Russia and the United Arab Emirates (UAE) have been closing Libyan oil fields and facilities since 17 January, 2020, drastically reducing Libyan oil production to less than 100,000 barrels per day, compared with around 1.2 million barrels before the closure.

Libyan hopes of restoring oil production and exports to pre-closure levels were rekindled with the declaration by Fayez Al-Sarraj, the head of the internationally-recognised Government of National Accord (GNA), and Aguila Saleh, president of the Tobruk parliament, of a cessation of fire and all hostilities throughout the country.

The international community widely welcomed the declaration, but Haftar announced his rejection of it, following two days of silence.

The GNA accuses Haftar, his militias and his allies of seeking to bring the country back to war.