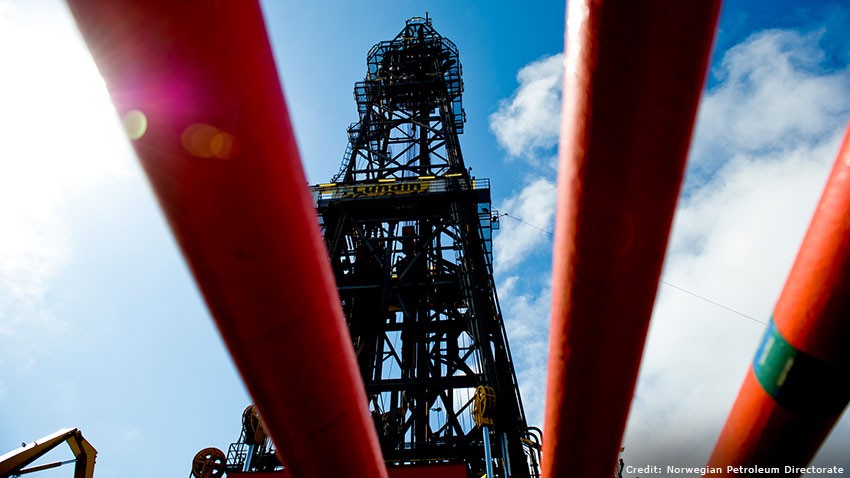 Lundin Energy Norway AS, operator of production licence 981, is in the process of concluding the drilling of wildcat well 16/4-12.

The well was drilled about 1 km west of the Solveig field in the North Sea and 190 km west of Stavanger.

The well encountered 58 m of sandstone in the Ty Formation with good to very good reservoir quality.

In the secondary exploration target, the well encountered 12 m of dolomitic rocks in the Zechstein Group with poor to moderate reservoir quality.

The well is dry. Data acquisition has been carried out.

This is the first exploration well in production licence 981, which was awarded in APA 2018.

Well 16/4-12 was drilled to a vertical depth of 2141 m below sea level and was terminated in the Zechstein Group from the Permian Age.

Water depth at the site is 100 m. The well will be permanently plugged and abandoned.

Well 16/4-12 was drilled by the Deepsea Stavanger drilling facility, which is now moving on to drill wildcat well 17/8-1 in production licence 976 in the North Sea, where Lundin Energy Norway AS is the operator.