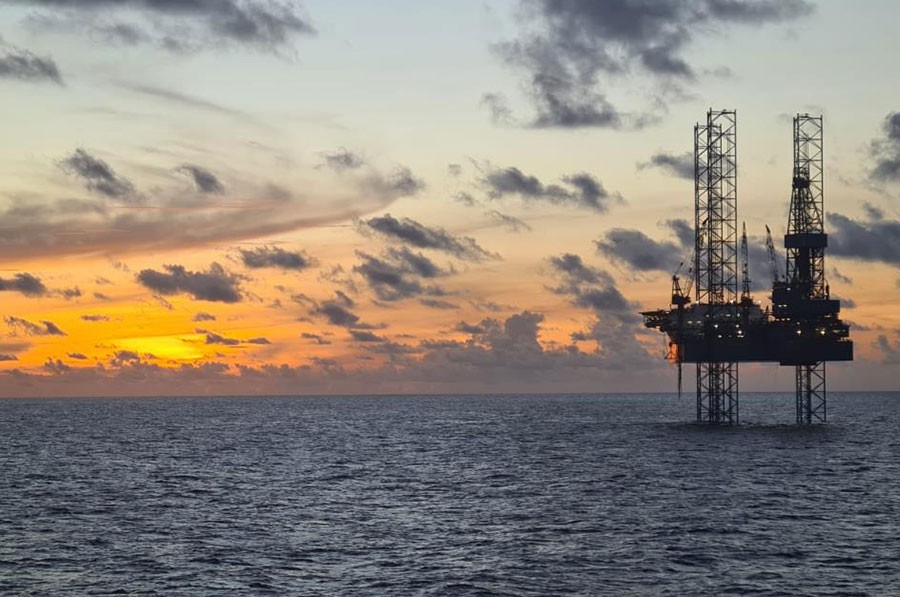 Maha Energy today announced the signing of an Agreement with Gulf Drilling, a wholly owned subsidiary of MB Petroleum Services Worldwide, in Muscat, Oman for the drilling of a minimum of six wells, on Block 70, onshore Oman.

The Drilling Rig, Gulf Drilling 109 is a 1,000 hp kelly rig and is currently located in Adam, Oman. The rig will now be prepared for the campaign and expected mobilization is in October, 2022.  The drilling program will consist of a minimum of six wells on the Mafraq structure.

Immediate plans for the Mafraq oilfield include obtaining important reservoir information to assist in developing a full Field Development Plan. Information that will be acquired from two appraisal wells includes, but is not limited to, the Oil Water Contact (OWC), petrophysical and structurall properties, and the identification of possible water disposal zones. Four horizontal pilot production test wells will also be drilled on the structure to ascertain oil productivity. These four wells will be completed with state-of-the-art PCP pumps from Canada and then placed on an extended flow test.

Block 70 is an onshore block that includes the shallow undeveloped Mafraq heavy oil field.  The Block is located in the middle of the prolific oil producing Ghaba Salt Basin in the central part of Oman. The Mafraq oil field was discovered by Petroleum Development Oman (PDO) in 1988 and was further delineated by four wells and 3D seismic in stages until 2010. Two wells were placed on pump production tests, of which one was placed on an extended test in order to prove long term productivity.

The Block covers an area of 639 km2 and is covered by both 2D and 3D seismic data that has been acquired by previous operators has been made available to Maha.

About the Mafraq field

Maha was successful in securing Block 70, which contains the Mafraq heavy oil discovery, in a 2019 – 2020 bid round. The Mafraq structure is a delineated heavy oil field that was extensively tested by Petroleum Development Oman (PDO) in 1988 and 1991. The field tested 15,700 barrels of 13° API oil over a period of 24 days using a Progressive Cavity Pump (PCP) from a single well. The test well, MF-5, tested 100% oil for less than a day after which water encroachment stabilized at a 25 - 28% watercut. It is unknown why PDO did not develop the field at the time, but it is likely that prevailing commodity prices (US$ 18 – US$ 20 per bbl) and access to other lower cost opportunities precluded Mafraq as a development option at the time.