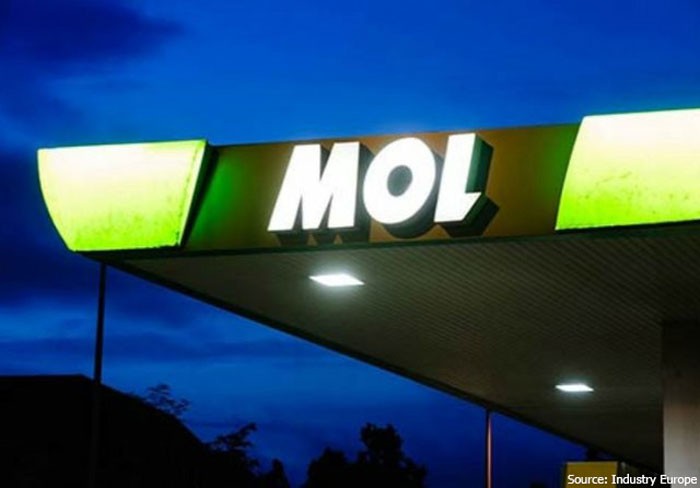 MOL Group has struck significant oil and gas reserves in Tal Block, marking the company’s 13th discovery in Pakistan and 10th in the same block, located in Khyber Pakhtunkhwa province, a statement said on Tuesday.

The exploration company said drilling in exploratory well Mamikhel South-1 had started in October 2019 and achieved total depth of 4.939 meters on May 23, 2020 before hitting hydrocarbons. The well had so far flowed 3,240 barrels per day (bpd) of condensate and 16.12 million cubic feet per day (mmcfd) of gas, it added.

Analyst Aftan Awan at Sherman Securities said as per the brokerage’s calculation, the annualised earning per share (EPS) impact for POL, PPL, and OGDC was around Rs4.5, Rs0.6 and Rs0.4, respectively. “We have taken current Arab Light crude oil price at $42/bbl in our calculation”. “Major impact of this discovery is for POL and if oil price increases by $10/bbl from current level, we believe POL’s annualised EPS impact in FY21 will be Rs5.3. on the contrary, if oil price decreases by $10/bbl, its EPS impact is expected to be Rs3.7,” Awan said.

Analysts Khurram Schehzad at Alpha Beta Core said it was a good discovery but not as significant to have a noticeable impact on the stock market movement. “It would take around 3-4 months for the oil and gas to come into system depending on the strategy and investment flow of the sponsors,” Schehzad added. Commenting on the discovery, Dr Berislav Gašo, MOL Group’s E&P EVP said this new discovery had de-risked an exploration play in deeper reservoir in the Tal Block, leading to new upside opportunities, while it would also help improve the energy security of the country from indigenous resources.

“We are thankful to our Joint Venture partners as well as the Government of Pakistan for their continued support,” Gašo added.

MOL has a proven track record of successfully operating in Pakistan’s upstream sector for 21 years and holds equity stakes in four blocks in the country.

According to Trading Economics, Pakistan’s overall condensate/oil production was recorded at 85,000 bpd as of March 2020. The production meets around 20 percent of domestic demand. The remainder is met through imported crude oil and finished petroleum products.