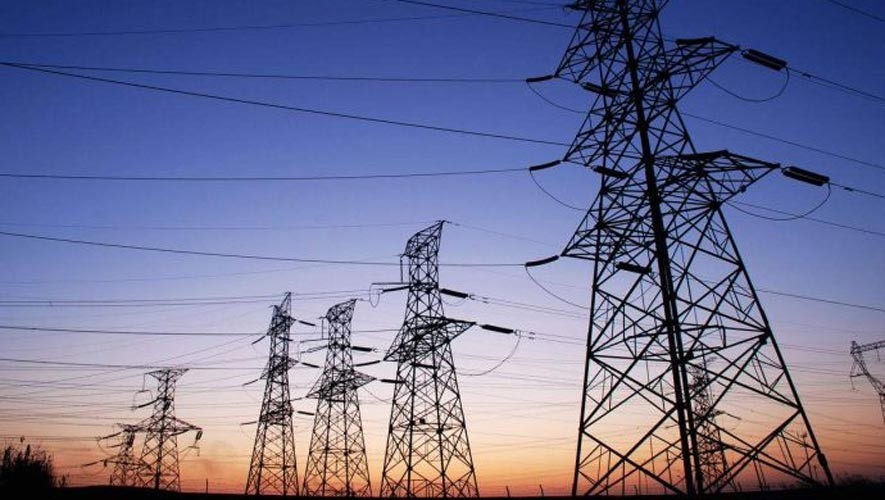 Britain's National Grid reported a jump in half-yearly profit on Thursday and said it expects to invest up to 40 billion pounds ($45.55 billion) between 2022 and 2026, with a strong focus on decarbonisation of energy networks.

The utility, which runs Britain's energy systems and has businesses in the United States, raised its full-year earnings growth forecast.

It said it now expects full-year underlying earnings per share-growth to be in the middle of its new 6-8% compound annual growth rate forecast.