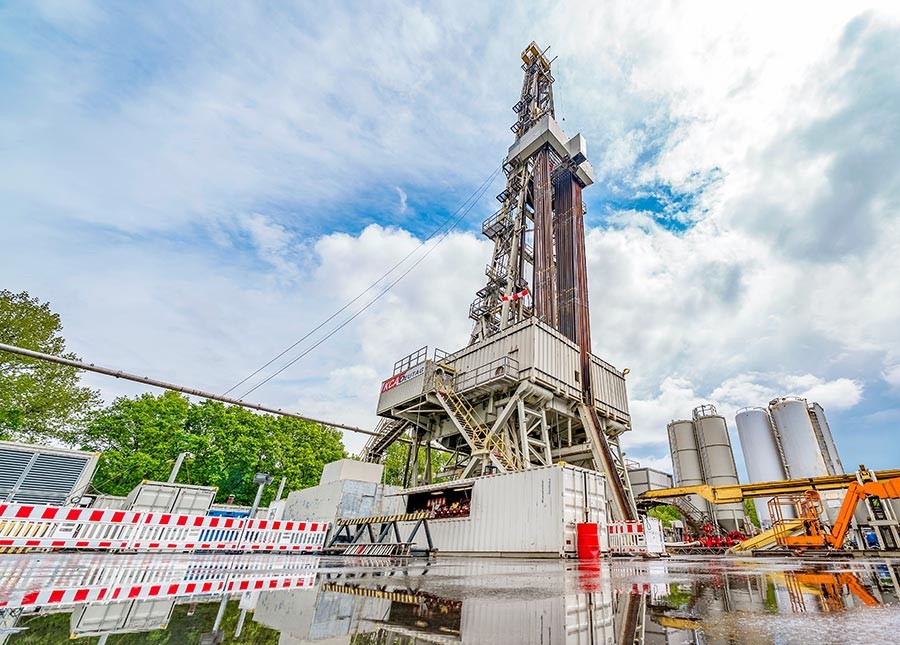 The well is being drilled by KCA Deutag, with final depth of around 4,700 metres expected to be reached in June this year.

Neptune Energy’s Managing Director in Germany, Andreas Scheck, said: “The Adorf Carboniferous field development is one of our most promising activities in Germany and demonstrates our desire to grow the business here.

“The Adorf field is already an important contributor to domestic energy supplies in Germany, providing enough gas to heat more than 100,000 households.”

The Adorf Carboniferous gas field was discovered in 2020 and the first well - Adorf Z15 - was brought into production in October the same year. A second well - Adorf Z16 - increased Neptune’s production from the licence to around 4,000 boepd at the beginning of 2022. The third well - Adorf Z17 - reached its final depth at the end of 2022 and will be tested for production this quarter.

The construction of a modern treatment plant for the natural gas from Adorf Z17 and Z18 is ongoing.