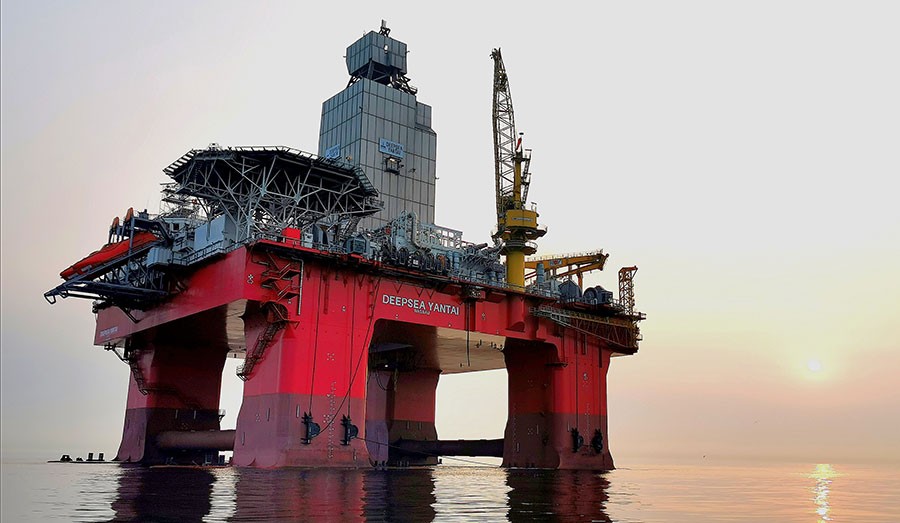 Neptune Energy and its licence partners today announced that hydrocarbons have been encountered in the Calypso exploration well in the Norwegian Sea, located within the Neptune-operated PL938 Licence.

Having entered the reservoir, logs proved the presence of hydrocarbons. Additional data gathering of the reservoir will now be considered.

The operations in the reservoir section remain at an early stage and it has yet to be confirmed if commercial volumes are present.

Calypso is being drilled by the Deepsea Yantai, a semi-submersible rig owned by CIMC and operated by Odfjell Drilling.