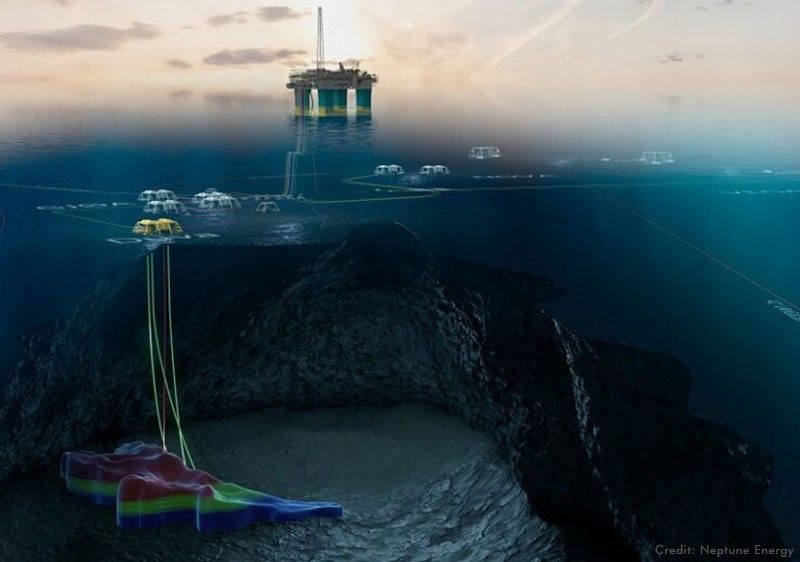 Neptune Energy is reportedly contemplating a merger with UK-based Harbour Energy to form one of the largest oil and gas companies in Europe.

The company is working with an advisor to explore a potential merger with its rival, people familiar with the matter told Bloomberg.

The combined entity could be valued at $10bn or more, if a deal is reached, the publication said.

A merger of the two companies would combine two major independent oil and gas explorers, which have assets in the UK North Sea, North Africa and Southeast Asia.

The company is also considering other options, including a launch of an initial public offering in 2022 or an outright sale, the people told the publication.

Neptune has not made a decision on the path that it intends to pursue and the deliberations are said to be in the initial stage.

The company may also decide to continue as an independent company.

Set up in 2015, Neptune is backed by CIC and funds advised by Carlyle Group and CVC Capital Partners. The company has operations across the North Sea, North Africa and Asia Pacific.

In August this year, the company commenced production from the Duva oil and gas field in the Norwegian sector of the North Sea.

Harbour Energy is an independent oil and gas company, producing over 200,000 barrels of oil equivalent per day from the North Sea and South East Asia.

It was created through a merger of North Sea producers Premier Oil and Chrysaor Holdings that was completed in March this year.