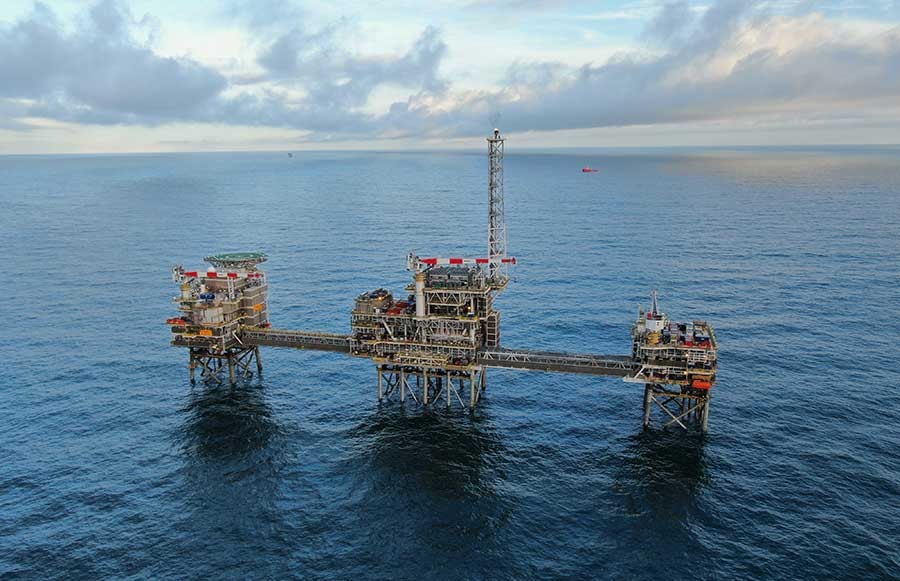 North Sea oil and gas heavyweight Neptune Energy has underlined its belief in the potential of the area, in which it plans to invest $1 billion (£0.8bn) over the next five years.

Private equity-backed Neptune said the North Sea is an important growth area that offers a range of investment opportunities.

The company’s plans include bringing the giant Seagull find into production, appraising the Isaballa discovery and hunting for new ones.

Its enthusiasm for the North Sea appears to have been reinforced by the publication of the Westminster Government’s Energy Security Strategy last month. In this Boris Johnson said the UK needed to give the energy fields of the North Sea a new lease of life.

Neptune chief executive Pete Jones said the strategy gives clarity on the key role of the North Sea in providing energy security for the country and its importance in the energy transition.

He said the company has investment options in the North Sea that will increase the UK’s energy security, support jobs and boost the supply chain.

Neptune reckons fields it operates provide around 11 per cent of the UK’s gas supply. These include the giant Cygnus field off England and Gjøa in the Norwegian sector, output from which is exported to the UK via the St Fergus terminal near Peterhead.

In the Central North Sea off Scotland, Neptune expects to invest around $350m in the Seagull development and $60m in an appraisal well on Isabella. If this is successful Neptune said it could invest a further $1bn with partners to bring Isabella into production.

The company plans to drill more wells on Cygnus to help maintain production from the field and expects to invest around $300m developing the Gjøa hub.

It confirmed its interest in the UK Government’s plans for a new exploration licensing round.

China Investment Corporation has a 49 per cent stake in Neptune.

The Carlyle Group and CVC Capital Partners own 30.6% and 20.4% of Neptune respectively.