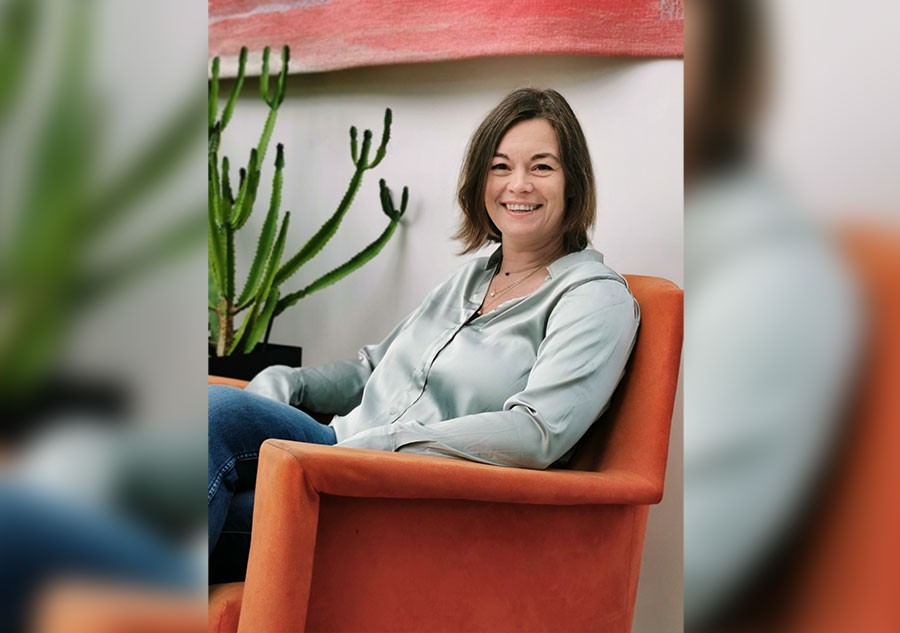 New Head of Wellsite and Operations Geology Division at AGR

Lene Thorstensen has been appointed to head up the largest wellsite and operations geology business in the Norwegian Continental Shelf.

Global, multi-disciplinary engineering consultancy, AGR, has promoted the wellsite geologist, who was previously assistant team leader, following the retirement of Finn Johansen, who has led the division for almost three decades.

With 11 years’ experience in the oil and gas industry and a Master’s in geology from the University of Tromsø, Lene is a M/DO engineer and wellsite geologist expert specialising in all types of formation evaluation. She has experience ranging from exploration, HPHT to production wells.

She joined AGR’s Wellsite and Operations Geology division which was then operated under the First GEO brand in 2014 having previously held similar roles with Baker Hughes. Lene began her career in the Royal Norwegian Navy training to be an officer and studied pre-engineering at the Royal Norwegian Naval Academy.

She will spearhead the further growth of AGR’s Wellsite and Operations Geology division into new geographic and low carbon energy markets.

Commenting on Lene’s appointment, Chief Executive Offices of AGR, Svein Sollund, said: “With a long and successful history, AGR’s Wellsite and Operations Geology business is a trusted partner to clients. The team boasts more than 45 specialists, with deep reservoir knowledge, making us one of the largest and most established teams of geologists in the world. As assistant team leader, Lene has been integral in growing this team and I’m delighted she will now be heading up this division as we seek to expand into the UK and Australia and establish a foothold in geothermal where our extensive expertise, especially in drilling complex wells, will be highly valuable.

“We’d like to pay tribute to Finn for his long and distinguished service.”

Finn Johansen continues to work as an advisor for the Wellsite and Operations Geology division until the end of the year before he officially retires in 2023.

An Akastor energy service and software company, AGR is trusted by clients and regulators around the world to deliver solutions from defining the value of reserves and resources, through to developing regulatory frameworks, producing compliance and management processes to support, exploration, production and decommissioning and developing in-house software to empower automation and accelerate digitalisation.