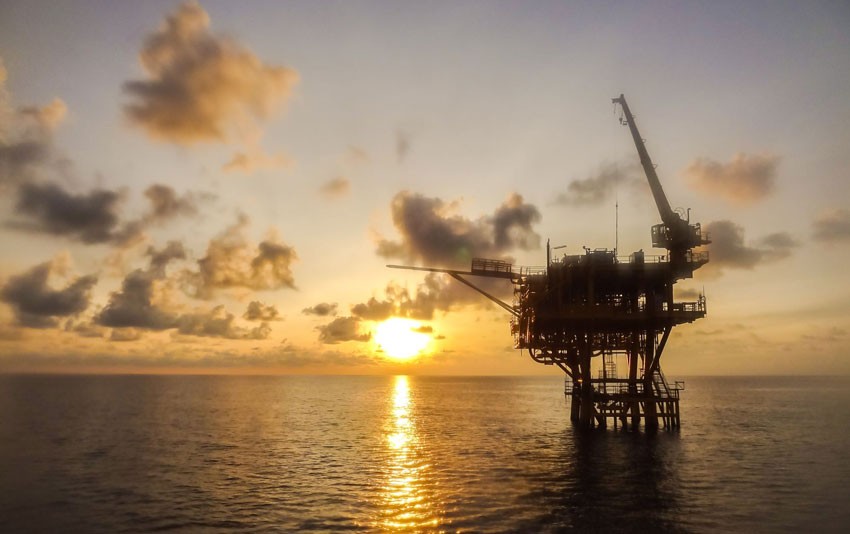 The North Sea Transition Authority is expected to launch a further round of oil and gas licensing in October.

The body that represents the UK’s offshore energy sector has insisted it is “confident” plans for new oil and gas licences for the North Sea will withstand a threatened legal challenge from climate campaigners.

It is expected the North Sea Transition Authority (NSTA) will launch a further round of oil and gas licensing in October, with the move being given the green light by the UK Government.

UK Business and Energy Secretary Jacob Rees-Mogg however has declared that “in light of Putin’s illegal invasion of Ukraine and weaponisation of energy, strengthening our energy security is an absolute priority”.

Environmental activists, however, are opposed to the plans, with Greenpeace having raised concerns that such action could be “unlawful”, as they consider legal action.

But industry body Offshore Energies UK (OEUK) said on Thursday it was confident the licensing round, which UK Government ministers have said could lead to 100 new licences for work in the North Sea being granted, would “stand up against challenge”

Speaking at a briefing for journalists, OEUK market intelligence manager Ross Dornan insisted there were both “economic and environmental benefits which can support our country” from further development in the North Sea basin.

He said: “We can produce oil and gas here at a lower emissions footprint than it can be produced for in many of the places we have to import oil and gas from.

“If we were reliant on imports the whole scope of the emissions footprint from those imports is higher, especially when you take into account the shipping of them and not just the production of them.”

His comments came after OEUK published its annual economic report this week, highlighting the impact of the “global energy crisis on the UK” along with prospects for “boosting future energy independence”.

With the UK having to import oil and gas to meet its energy needs, Mr Dornan stressed the importance of further licensing, saying there were developments which could be progress “pretty quickly” to help meet energy needs within a “relatively short time frame”.

The energy markets have also been affected by Russia’s invasion of Ukraine, with Mr Dornan stressing that securing oil and gas from other nations was “difficult”.

He said: “As international supplies are so tight, they are so difficult to access at the moment, and are likely to be for the coming years, it is really important we make the most of our own resources.

"We are confident as a sector that new licensing is compatible with our net-zero requirements, it is good for the UK’s economy, it is good for our energy security" - Ross Dornan, OEUK

“It brings resilience and it brings many other economic and environmental benefits to the UK.”

He also stated that new licences would not be a “compromise to our future emissions targets and our progress against that”.

Mr Dornan said that new developments coming on line would “incorporate the latest clean technologies” to ensure the sector can meet its own emission targets – which include being net zero by 2050, in line with the UK Government ambition.

With regard to a possible legal challenge to the licensing round, he said: “We are one of the most highly regulated industries in the UK.

“Huge scrutiny is put in place when it comes to launching a new licensing round, there are hurdles that the North Sea Transition Authority have to overcome to be able to do that and there is a lot of processes that have to be put in place to make sure it is rigorous and it is legal.”

Climate compatibility assessments add to “that rigour”, Mr Dornan said, and added: “We are confident as a sector that new licensing is compatible with our net-zero requirements, it is good for the UK’s economy, it is good for our energy security.

“We’re confident that that will stand up against challenge.”