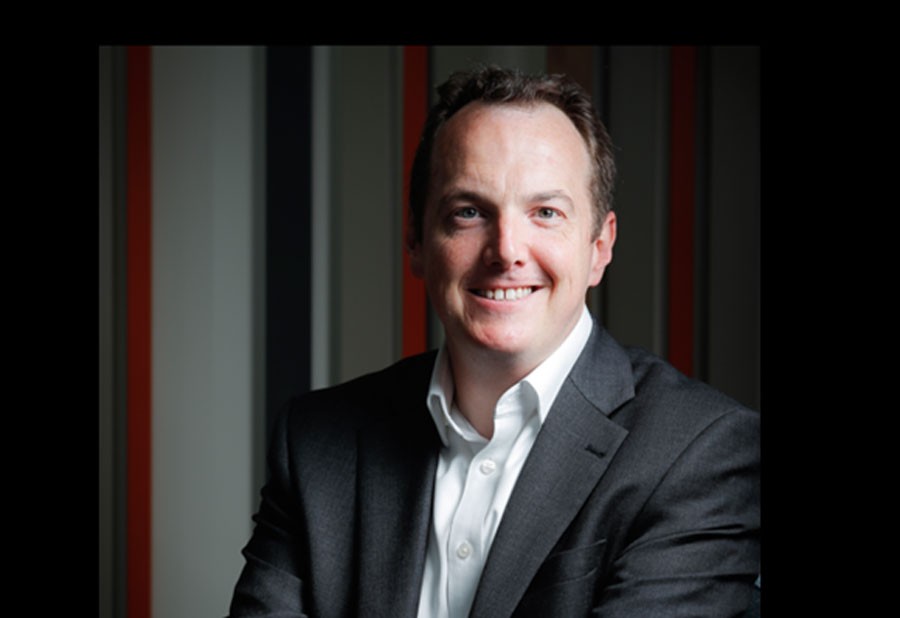 The North Sea Transition Authority (NSTA) has announced today that Stuart Payne has been appointed the new Chief Executive.

Dr Samuel has been Chief Executive since the NSTA was created (as the Oil and Gas Authority) in 2015). He has successfully led the organisation since its’ inception following the 2013 Wood Review, which recommended the creation of an independent economic regulator.

Dr Samuel rapidly built a strong team and highly collaborative culture, supporting industry turnaround performance and create substantial value for the UK as a whole. He has personally led the Energy Transition, recognising the North Sea as vital for both Energy Security and, crucially, also carbon abatement.

Mr Payne joined the NSTA in 2015 and is currently responsible for decommissioning, leading work with the supply chain and heading the HR function. He co-chairs the industry’s Supply Chain and Exports Task Force and is a member of the Scottish Government’s Energy Transition Leadership Group.

Prior to joining the NSTA, Mr Payne held a variety of leadership positions in the oil and gas industry, and he was awarded a CBE for services to the sector in the Queen’s Birthday Honours List in 2020. He was appointed by the NSTA board following a competitive internal and external recruitment process.

Mr Payne’s work will include supporting the industry on vital projects involving electrification, carbon storage, energy hubs and exploration, liaising with other organisations with interests in the North Sea and working even more closely with government and industry in light of challenging global politics.

“Stuart is absolutely the right fit to carry on the excellent work that Andy has done for the past eight years.

“The sector is going through a period of rapid change and Stuart has the right skills, experience and personality to guide the NSTA and the industry through this crucial time.”

“I’m delighted to be handing over to Stuart after eight years leading the NSTA. Stuart has been a key part of the organisation and will do a great job. I’m proud of all my team and our achievements from bolstering security of supply, to leading the Energy Transition and enhancing economic prosperity for the UK.

"I’d like to thank my Chairman and Board, and industry and government for the ongoing collaboration which is at the heart of how we operate.”

“It has been a pleasure working for Andy who has made such a big difference in our sector and it is a great honour and privilege to take over the leadership of the NSTA.

“There are exciting times ahead and I look forward to working with the Board and talented colleagues throughout the organisation, as well as government and industry to achieve our aims of helping the UK increase energy security and reach net zero.”

The NSTA is responsible for regulating and influencing the oil, gas, and carbon storage industries. It helps to drive the energy transition, realising the significant potential of the UK Continental Shelf as a critical energy and carbon abatement resource and holding the industry to account on halving upstream energy emissions by 2030.