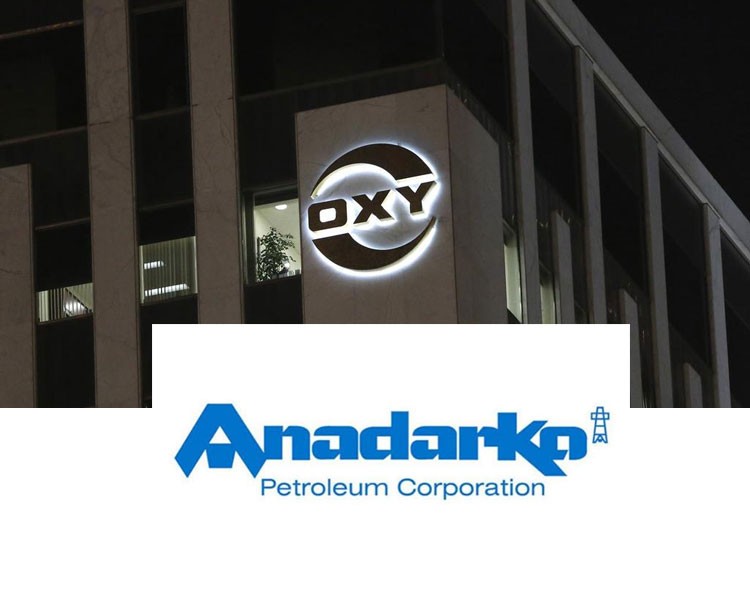 Occidental Petroleum, continues to tinker with its offer to buy Anadarko Petroleum, late Sunday putting a revised bid in front of the independent producer, offering mostly cash as it looks to wrest its prey from Chevron.

Oxy is still offering to buy Anadarko for $76 a share, but would now pay 78% in cash and 22% in stock. The $57 billion transaction was initially structured as a 50-50 cash-and-stock deal when Occidental first made its public bid for Anadarko on April 24.

Anadarko’s board resumed negotiations with Occidental last week after determining the rival bid could be superior to Chevron’s offer.

By offering more cash, Occidental no longer needs to seek approval from shareholders to purchase Anadarko. The risk of Occidental shareholders voting down the purchase created uncertainty Occidental’s management could consummate the buyout.

“Our revised proposal and merger agreement represents our comprehensive response to all points that your counsel has raised with ours over the course of the past week,” Occidental CEO Vicki Hollub said in a letter to Anadarko’s board of directors.

Hollub revealed in the letter counsel for Anadarko’s board requested three seats on Occidental’s board. Occidental’s new offer eliminates that provision because the improved bid does not warrant giving up the three seats, she said.

Earlier Sunday, Occidental announced it had reached a deal with French major Total to sell Anadarko’s African assets for $8.8 billion. That would achieve most of Occidental’s goal of divesting $10 billion to $15 billion in assets as part of the buyout.

Last week, Occidental said it had a commitment from billionaire Warren Buffett’s Berkshire Hathaway investment vehicle to invest $10 billion in Occidental if Oxy wins the bidding war for Anadarko.

Some investors and analysts have criticized the sale of preferred stock to Berkshire because it comes with an 8% annual dividend.

Following the proposed sales to Total, Occidental would control Anadarko’s assets in U.S. shale basins, primarily the Permian, the Gulf of Mexico and South America.