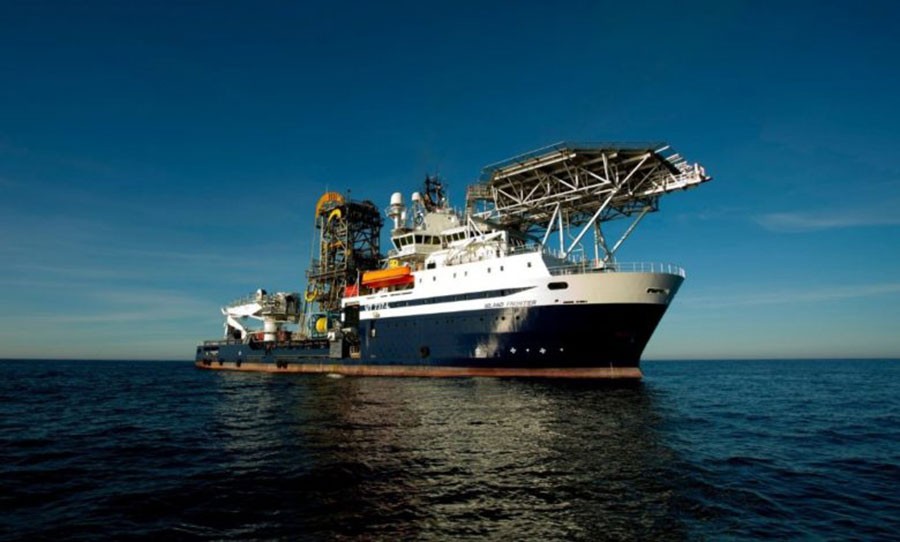 Oceaneering has been awarded a joint contract by six oil and gas operators to decommission wells in the Dutch sector of the North Sea.

The Houston-based offshore contractor has landed a deal with NAM, Neptune Energy, ONE-Dyas, Petrogas E&P, TotalEnergies and Wintershall Noordzee for the decommissioning of mud line suspension (MLS) wells that were once drilled for exploration purposes, but never became producing wells.

Dutch National Platform for Re-use & Decommissioning, Nexstep, who over the past few years worked with the operators to prepare a first joint campaign, said this would be the first time that wells from this many different operators will be removed together in one campaign.

A combined strategy was developed for the rigless plugging and abandonment of 24 standalone MLS wells, with the possibility that more wells could be added. Preparations for the well and seabed survey will commence early this year, with the joint vessel-based decommissioning campaign set to complete by December 31, 2023.