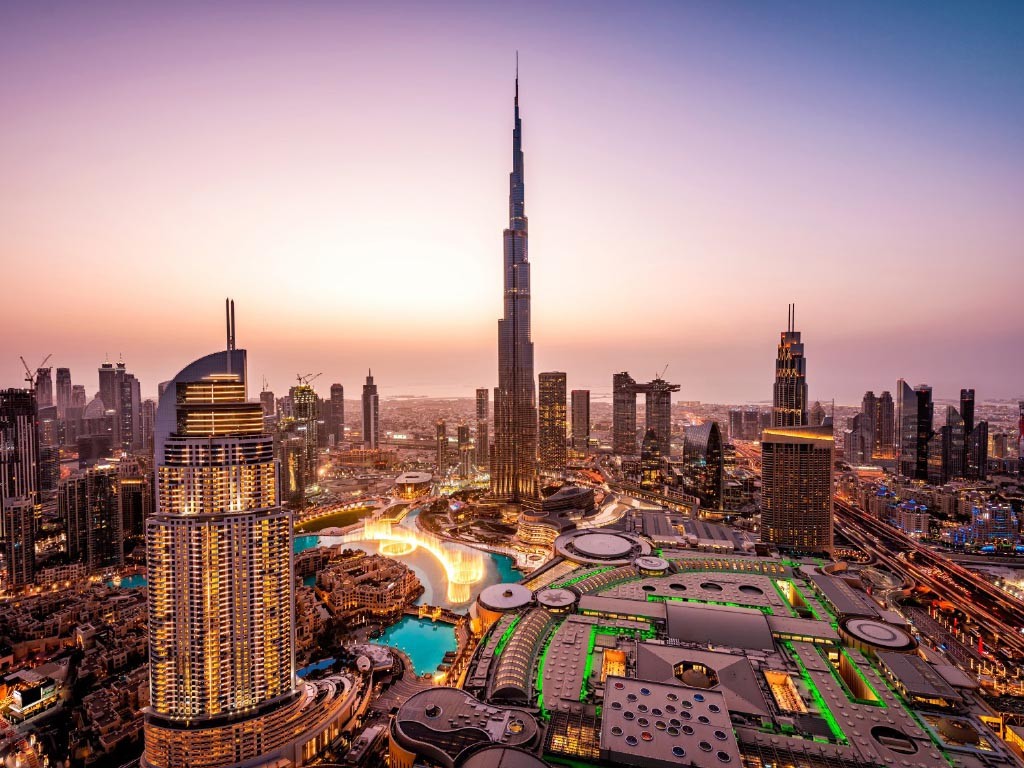 Continued control of the Middle East-dominated OPEC+ group over global oil markets, the pledge of the world’s largest oil exporter to achieve net-zero emissions by 2060, and the rebranding of Qatar’s state energy firm, which is a major exporter of liquefied natural gas (LNG), were the highlights of Middle East’s oil and gas sector over the past month.

During a short meeting in early October, the OPEC+ alliance – led by Saudi Arabia and Russia – decided to ease their collective oil production cuts by 400,000 barrels per day (bpd) in November, as previously planned. The OPEC+ group made the decision despite calls from the United States and other major consumers such as India that OPEC+ should do more to reduce the price of oil – and therefore the price of fuels – by increasing oil production by larger volumes than initially intended.

OPEC+, however, kept its ground and opted for keeping the market relatively tight going into the winter season in the northern hemisphere.

Analysts, the International Energy Agency (IEA), OPEC, and Saudi Arabia itself forecast that global oil demand could rise by 500,000 bpd more than expected in the fourth quarter if the winter is colder than usual, as the record-high prices of natural gas have already resulted in a gas-to-oil switch in power generation, especially in parts of Asia that do not have strict emission targets.

OPEC and Saudi Arabia, however, warned the market to look beyond the end of this year. In 2022, especially after the middle of the year, the market is expected to be in a surplus, due to the continued easing of the OPEC+ cuts and a rise in oil production from countries outside the agreement, primarily the United States and Brazil. OPEC currently sees US crude oil production growing by an average of 800,000 bpd in 2022, compared to this year’s expected average production level.

The expected surplus in a few months is the key reason OPEC and its leader Saudi Arabia give to the market for keeping it tight right now.

Even some US shale producers acknowledge that the OPEC+ group is currently firmly in control of the market, while American E&P companies, especially the public ones, are not rushing into boosting production as they seek to channel some of the record cash flows into rewarding shareholders, instead of chasing record oil production again.

As a result of the tightening market, oil prices hit multi-year highs by 25 October, with the US benchmark, West Texas Intermediate (WTI), hitting the highest level since 2014 at over $84, and Brent prices topping $86, the highest since October 2018.

The White House continues to engage with OPEC+ about the high oil prices, and has not given up on trying to have the alliance boost supply to the market to bring down crude and US petrol prices, which stayed at a seven-year high at the end of October, more than a month after the US driving season ended.

“We are continuing to press, through member countries — member countries of OPEC, even as we are not a member — to address the supply issue and work to address it here as well,” White House Press Secretary Jen Psaki said during a briefing on 18 October. The U.S. Administration will “continue to use every lever at our disposal,” the press secretary added.

Days before that, Saudi Arabia’s Energy Minister, Prince Abdulaziz bin Salman, had dismissed calls for OPEC+ to raise supply, saying that the group was sparing the oil market the fate of the skyrocketing natural gas and coal prices.

The capacity expansion will come fully online by 2027 and will come on in chunks, Nasser said at the Energy Intelligence Forum.

Moreover, one of the IEA’s scenarios of oil demand at just 24 million bpd in 2050 under one of the net-zero pathways is “not feasible,” Aramco’s chief executive added.

“We maintain 25-year production profiles for new projects. Our philosophy is to provide cleaner oil and gas for the long term. We are developing it for the long term, not the short term,” he added.

Saudi Arabia commits to net-zero by 2060

The Kingdom of Saudi Arabia “aims to reach net-zero in 2060 through the Carbon Circular Economy approach, in line with its development plans and enabling its economic diversification,” Saudi Arabia’s Crown Prince Mohammed bin Salman said on 23 October at the Saudi Green Initiative forum.

During the same day and event, the Energy Minister, Prince Abdulaziz bin Salman, “announced that the Kingdom’s goal is to reach net-zero carbon emissions by 2060, taking into account that this will not have an adverse financial or economic impact on oil exporters,” as carried by the Saudi Press Agency.

“The minister stated that by 2030, Saudi Arabia will be a model for the production of all energy sources and the best in terms of energy efficiency, highlighting the Kingdom's efforts to make the share of gas and renewable energy in the energy mix 50% for each of them by 2030, indicating that shale gas in the Kingdom will contribute in providing 50% of energy, while the remainder comes from renewable sources, stressing that this balance will reduce carbon emissions,” the Saudi agency says.

Saudi Aramco, for its part, announced its ambition to achieve net-zero Scope 1 and Scope 2 greenhouse gas emissions across its wholly-owned operated assets by 2050. The announcement complements the Kingdom of Saudi Arabia’s aim to reach net-zero emissions by 2060.

“The road ahead will be complex, as the world’s transition to a more sustainable energy future will require collective action and major technological breakthroughs. But we remain focused on delivering reliable and affordable energy, investing for the long term as our efforts to further reduce emissions gain momentum,” Aramco’s president and CEO Amin Nasser said in a statement.

Another major energy producer in the Middle East, top LNG exporter Qatar, is rebranding its state oil and gas firm to reflect its broader energy strategy.

As of early October this year, Qatar Petroleum became Qatar Energy, and pitches itself as “your energy transition partner delivering the cleaner energy that the world needs.”

Bridging the gap information between the real and virtual worlds

Exporting the UK to a greener future

Why framework agreements are fabulous