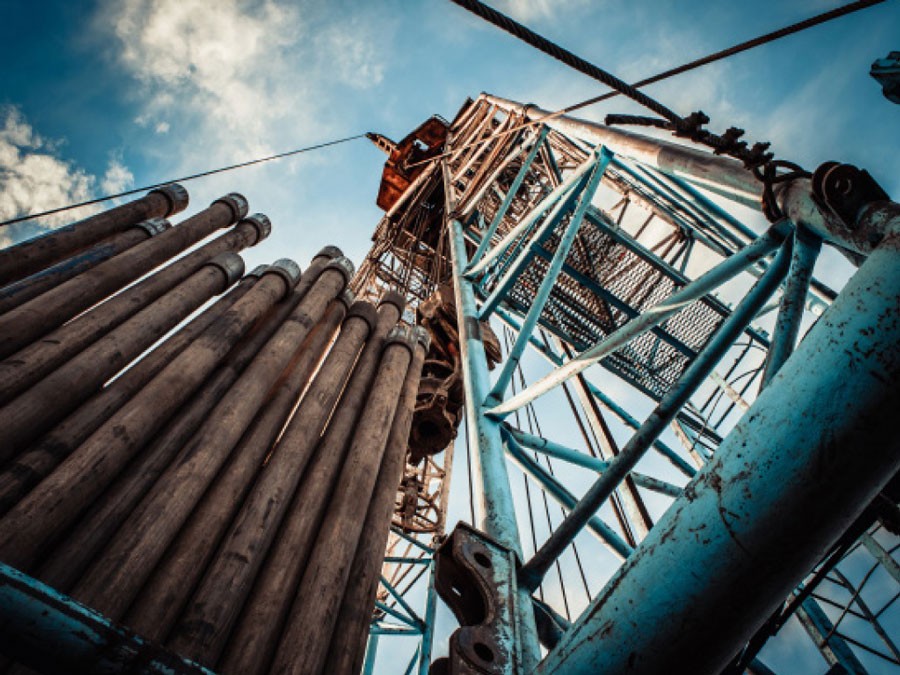 The US shale industry is set to increase capital spending next year, and oil and gas production is expected to grow amid higher commodity prices and the rebound in energy demand. The largest US oil and gas firms announced at the end of 2021 their budget plans for 2022, as well as new targets and initiatives to reduce emissions from operations.

At the same time, the US oil and gas industry continued to voice disappointment with the Biden Administration’s policies toward the sector, while US officials have been openly calling on OPEC and OPEC+ to increase oil production to help relieve the upward pressure on US petrol prices, which hit the highest in seven years in October and were close to the highest ever for the Thanksgiving holiday at the end of November.

The US shale patch is expected to raise combined capital expenditure budgets by 19.4% in 2022, from an expected US$69.8 billion in 2021 to US$83.4 billion next year, Rystad Energy said in a report in early December. The capital spending in 2022 is set to be at the highest level since the onset of the Covid-19 pandemic, signalling the industry’s emergence from a prolonged period of uncertainty and volatility, Rystad Energy reckons.

This year, spending has increased by 16% compared to the pandemic-hit 2020, mostly thanks to an uptick in activity from private exploration and production (E&P) companies, the energy research and business intelligence company said.

Some hesitancy in more spending could still materialise because of the Omicron variant, yet, US onshore operators are set to increase overall investment, Rystad Energy said.

“Oil and gas activity and upstream spending in US Land has been exposed to significant volatility in the last two years. Aggressive strategies from private operators in the US shale patch have driven spending this year, but we anticipate significant growth in 2022 from public and private operators alike,” said Artem Abramov, head of shale research at Rystad Energy.

Some of the largest US oil and gas producers announced in December their capital budgets for 2022.

Chevron said its 2022 organic capital and exploratory spending program would be US$15 billion, at the low end of its US$15-US$17 billion guidance range and up more than 20% from 2021.

“The 2022 capital budget reflects Chevron’s enduring commitment to capital discipline,” chairman and CEO Mike Wirth said. “We’re sizing our capital program at a level consistent with plans to sustain and grow the company as the global economy continues to recover.”

ExxonMobil announced plans to maintain capital investments in the range of US$20-US$25 billion per year through 2027 with flexibility to adjust to adverse market conditions or changes in policy and technology for low-emissions projects.

Over 90% of Upstream planned capital investments through 2027 are expected to generate returns of above 10% at prices less than or equal to US$35 per barrel of oil equivalent, while reducing Upstream greenhouse emissions intensity by 40-50% through 2030, compared to 2016 levels, Exxon said in early December.

ExxonMobil also plans to achieve net-zero greenhouse gas emissions from operated assets in the Permian by 2030, accelerating and expanding its emission-reduction plans for unconventional operations.

ConocoPhillips plans company-wide capital expenditures of around US$7.2 billion in 2022. About 60% of total capital will be directed to the Lower 48 for short-cycle investment across the company’s unconventional asset base, ConocoPhillips said. The remaining 40% will be invested in mid- and longer-cycle projects in Alaska and outside the US, including ongoing project and development activity in Alaska, a second Central Processing Facility in the Montney play, bolt-on developments in Asia Pacific, and project and development activity in Norway.

Looking at the long term amid the drive for decarbonisation, Rystad Energy expects the shale service market – currently dominated by North America and also set to be so out to 2050 – to be the most sensitive to various climate scenarios. The shale services market could triple in size through 2050 from the current US$100 billion in a 2.0-degree scenario, or reduce to 40% by 2050 in a 1.6-degree scenario, Audun Martinsen, Partner and Head of Energy Service Research at Rystad Energy, wrote in December.

“The main reason for the major spread is how North American shale sits on the global supply curve – and its high level of cost elasticity,” Martinsen noted.

US oil and gas production set to continue rising in 2022

As spending on drilling activity is rising – albeit still cautiously and w ithin cash flows – so is production from the seven shale regions. Growth is set to continue into 2022, with 96,000 barrels per day (bpd) increase in oil production from the shale basins in January 2022 compared to December 2021, the December Drilling Productivity Report of the US Energy Information Administration (EIA) showed.

Oil production from the shale plays is set to rise to 8.438 million bpd in January 2022 from an estimated 8.342 million bpd in December 2021, the report says. The Permian will lead the increase with a projected 71,000 bpd rise. The Permian will also lead the expected increase in gas production from the shale regions in January, the EIA data showed.

Natural gas production in the forecast rises to an average of 95.3 billion cubic feet per day (Bcf/d) during December–March and averages 96.0 Bcf/d for all of 2022, driven by natural gas and crude oil price levels expected to be sufficient to support enough drilling to sustain production growth, the EIA says.

While US producers plan budgets for 2022, they have voiced in recent weeks their dissatisfaction with the US Administration’s policies to reduce high petrol prices in the United States by first calling on OPEC to produce more oil. The US industry also responded to statements by Administration officials and Democratic Senators who have said that producers are taking advantage of the high oil and natural gas prices to rake in “enormous profits” at the expense of US households.

“Their first response was to call Opec and ask them to pump more oil. They have not called me,” Pioneer Natural Resources’ CEO Scott Sheffield told the Financial Times on the sidelines of the World Petroleum Congress in Houston in early December. “And we’re the largest Permian producer,” Sheffield added.

“Yes, the price of natural gas has increased rapidly relative to 2020 as the economic engines of the world have reignited, but natural gas prices in 2020 were the lowest in over two decades, a year during which we exported LNG. In fact, because of the shale gas boom and companies like EQT, the United States consumer has benefited from, and continues to benefit from, some of the lowest natural gas prices in the world,” EQT President and CEO Toby Rice said in a response letter.

“LNG exports have the potential to be the biggest green initiative on the planet, and it’s not even close,” Rice added.

The idea of restricting LNG exports is not the solution, the American Exploration and Production Council (AXPC) said in early December.

“Calls to restrict USLNG exports fail to recognise the global nature of the energy landscape and the importance of our country’s role in the market. Any restriction on USLNG exports could have long-term negative impacts on domestic energy prices, the global economy and climate goals,” AXPC said.

“Energy supply is a key asset in the global balance of power. America’s energy production is a source of strategic strength that supports both our climate negotiations and worldwide diplomatic goals,” the council added.

Curtailing US LNG exports would “have a highly destabilising effect both politically and commercially,” IHS Markit said in a report in mid-December.

“Proposals to limit or redirect supply only exacerbate tensions, add to uncertainty and market volatility, and undermine both investor and consumer confidence, as well as relationships with U.S. allies and partner countries,” IHS Markit vice chairman Daniel Yergin said.

“You cannot engineer a stoppage—even a partial one—without dealing a major blow to investor confidence and undermining relations with key partners who would see such a move as an arbitrary and damaging change to the rules of the game, as well as a negative shock to their economies,” said Michael Stoppard, chief strategist, global gas, IHS Markit.