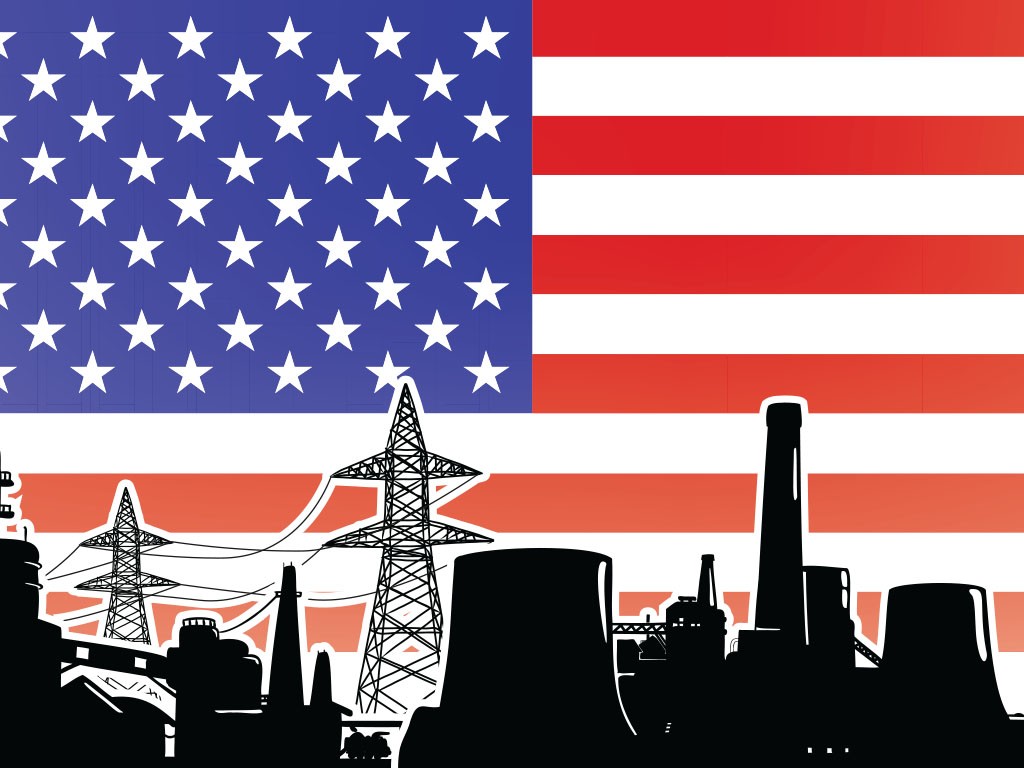 US oil and gas activity continues to expand, but upstream operators continue to be careful and show capital discipline. As oil demand prospects improve and activity returns, employment in the US oilfield services sector is also ticking up. In addition, rallying commodity prices this year resulted in a very strong second quarter for mergers and acquisitions across the U.S. shale patch.

US Oil, Gas Activity and Outlook Continue To Improve

Rallying oil prices and re-opening of economies helped activity in the US oil and gas sector continue to improve in the second quarter of 2021, the Dallas Fed Energy Survey Q2 showed at the end of June.

According to the survey of oil and gas executives, the business activity index—the survey’s broadest measure of conditions for energy firms—remained elevated at 53.0, essentially unchanged from its first-quarter reading. Oil and gas production increased, with the oil production index jumping from 16.3 in the first quarter to 35.0 in the second quarter. This marked the second-highest reading since the survey’s inception in 2016. Similarly, the natural gas production index increased 19 points to 35.0, according to the survey.

Executives at oilfield services firms also reported improvement across all indicators, with the equipment utilization index staying positive and operating margins improving further. The operating margins index rose from 14.0 to 22.5. The index of prices received for services rose from 20.0 to 30.0, the Dallas Fed Energy Survey found.

The aggregate employment index posted a second consecutive positive reading, edging up from 8.4 to 9.9. Growth in employment continues to be driven primarily by oilfield services firms.

Six-month outlooks improved notably, as the index moved up from 70.6 for the first quarter to 71.9 for the second quarter, reaching the highest reading in the survey’s five-year history.

Survey respondents expect a West Texas Intermediate (WTI) oil price of $70 per barrel by the end of 2021, with responses ranging from $49 to $85 a barrel. Participants see Henry Hub natural gas prices of $3.10 per million British thermal units (MMBtu) at year-end.

Generally, exploration and production firms are concerned about the Biden Administration’s policies to ban drilling on federal land and potential changes to the tax code that could negatively impact the industry, executives said in comments to the survey.

“Don’t take the bait, drillers: Stay capital disciplined and enjoy the higher prices for your product,” one E&P executive said, while another noted that “The uncertainty has decreased, but it is still very high.”

“Drilling costs remain low, and we have little competition from the “bigs.” It is a great time to be independent without debt!” said a third executive in the comments.

An executive at an oil and gas support services firm said:

“While things are picking up in our areas of work, there is still much uncertainty as to “will this last?” It’s hard to believe we are questioning how things are going with oil over $70 per barrel.”

US Shale Not Rushing To Boost Production

Despite the recent rally in oil prices, US shale is not racing to pump more oil, according to an analysis from Rystad Energy from early July, a week before OPEC+ finally sealed a new deal on easing their collective production cuts.

Even if US shale operators were to decide to increase production, it would take at least nine months to see a meaningful supply boost, according to Rystad Energy.

“Even if the US shale industry wanted to produce more, the time required from a price signal to a significant production impact is at least nine months, including the time it takes to make an investment decision, the months needed from spud to frac end, plus the last stage from frac end to peak production,” said Artem Abramov, head of Shale Research at Rystad Energy.

“Responding to investor pressure to operate more efficiently, E&P companies have prioritized consolidation,” said Andrew Dittmar, senior M&A analyst at Enverus. “With three extremely active quarters out of the last four, there has been more than $85 billion announced in upstream M&A during the prior 12 months.”

The M&A activity so far this year shows that there has been a shift in the targets of deals in the shale patch, according to Enverus. 2020 was mostly about public companies consolidating for operational and administrative synergies, while in 2021 the main driver of deals has been public companies acquiring private and private equity-sponsored producers.

“As long as there isn’t a sharp retreat in commodity prices, M&A activity is likely to remain strong during the second half of 2021,” Dittmar said, adding that there are numerous opportunities for further acquisitions of private E&Ps or non-core assets.

America’s energy technology and services sector added an estimated 8,002 jobs in June 2021, marking a fourth consecutive month of growth, an analysis by the Energy Workforce & Technology Council based on preliminary data from the Bureau of Labor Statistics (BLS) showed.

The 1.3-percent growth in June comes after the sector added nearly 24,000 positions over the past three months after hitting a pandemic low of 591,413 jobs in February, according to BLS data. Gains over the past four months bring the sector to a net increase of an estimated 9,043 jobs in 2021.

The Council estimates a peak of nearly 102,000 pandemic-related job losses in the energy technology and services sector. Since then, the sector has restored around 18,600 positions, bringing total pandemic employment cuts to 83,000 jobs and more than $9.4 billion in annualized lost wages.

The oil and gas industry is driving every sector of the U.S. economy and supported as many as 11.3 million total American jobs in 2019 across all 50 states, a study prepared by PricewaterhouseCoopers (PwC) and commissioned by the American Petroleum Institute (API) showed in July.

The industry’s total impact on US gross domestic product (GDP) was nearly US$1.7 trillion, accounting for almost 8 percent of the national total in 2019, according to the study.

“Every state across the country – both blue states and red states – rely on American energy to fuel each sector of the economy and support millions of U.S. jobs,” API President and CEO Mike Sommers said, commenting on the study.

“This study reinforces that America’s economic outlook is brighter when we are leading the world in energy production, and it serves as a reminder of what’s at stake if policymakers restrict access to affordable, reliable energy and make us more dependent on foreign sources."