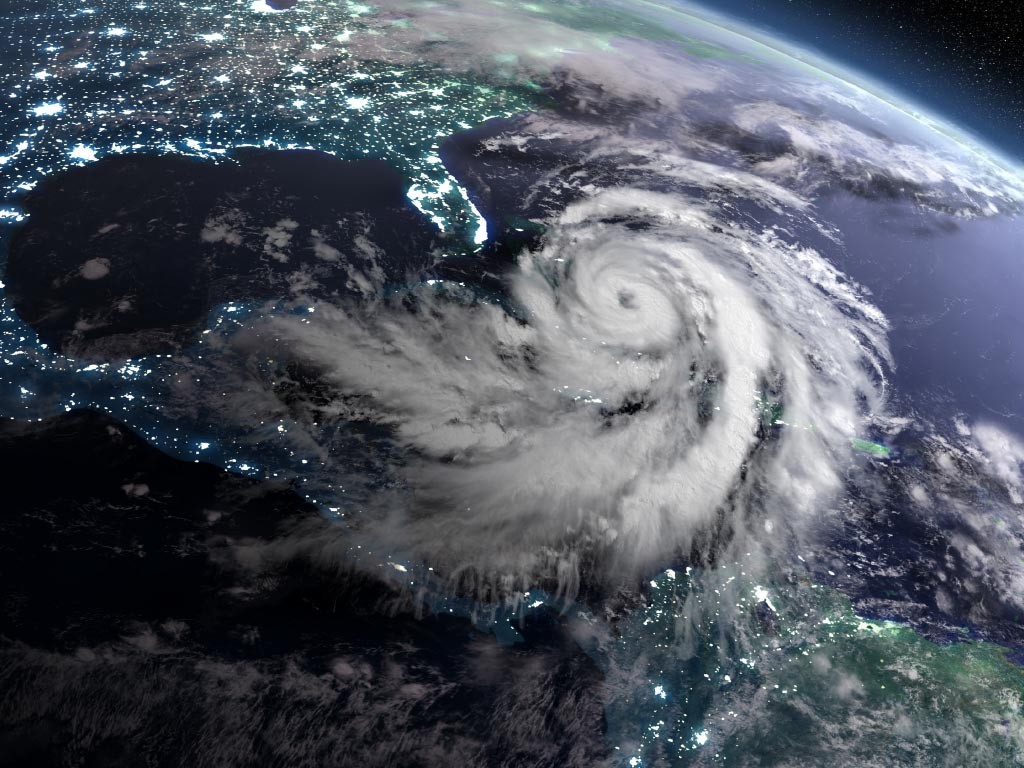 The impact of Hurricane Ida on US oil and gas production and refining, the US policies regarding oil and gas development and containing emissions, a blockbuster deal in the Permian, and the lower-carbon ambitions of supermajor Chevron have been the key themes in the US oil and gas sector this past month.

US oil, gas, and refining operations in the Gulf of Mexico and on the Gulf Coast have been disrupted since Hurricane Ida made a landfall in Louisiana at the end of August. At peak shut-ins in the Gulf of Mexico, operators had halted as much as 95 percent of the oil production in the federal offshore region. Nine refineries on the Gulf Coast also shut down, although most of them took less than three weeks to restart, but two refineries remained shut as of 20 September.

Peak daily supply curtailment stood at 1.8 million barrels per day (bpd) in the Gulf of Mexico, according to Rystad Energy’s initial assessment of Hurricane Ida’s impact on US oil production and refinery capacity. The Gulf of Mexico has a peak daily production capacity of 1.9 million bpd. Nearly 2 million bpd of US Gulf Coast refining capacity was also estimated to be offline immediately after the storm hit.

Oil and gas production and refining operations were gradually coming online in the following weeks, but the lower supply contributed to oil and gas price spikes in September.

Two refineries in eastern Louisiana remained shut from Hurricane Ida as of 20 September, accounting for about 500,000 bpd of refinery capacity, or around 3 percent of the total U.S. operable refining capacity, the US Department of Energy said in a situation report. Five refineries have returned to operational status, while two other refineries were in the process of restarting but remain below normal operating rates.

As of 23 September, nearly a month after Ida made a landfall in Louisiana on 29 August, a total of 16 percent of the US Gulf of Mexico oil production remained shut in, as well as 24 percent of the region’s natural gas production, according to data from the US Bureau of Safety and Environmental Enforcement (BSEE).

Some of the shut-in production will not return until early 2022, as Shell said its damage assessment of the West Delta-143 (WD-143) offshore facilities from Hurricane Ida revealed significant structural damage.

The WD-143 facilities serve as the transfer station for production from Shell’s assets in the Mars corridor in the Gulf of Mexico to onshore crude and natural gas terminals.

On the same day on which it announced that some of its Gulf of Mexico facilities would not be operational until early next year, Shell said it had signed an agreement to sell its Permian business to ConocoPhillips for $9.5 billion in cash. Shell’s Permian assets includes ownership in around 225,000 net acres with current production of around 175,000 barrels equivalent per day.

Shell will use the cash proceeds from the transaction to fund $7 billion in additional shareholder distributions, with the remainder used for further strengthening of the balance sheet. The effective date of the transaction is 1 July 2021 with closing expected in the fourth quarter of 2021, subject to regulatory approvals.

“We were presented with a unique opportunity to add premium assets at a value that meets our strict cost of supply framework and brings financial and operational metrics that are highly accretive to our multi-year plan,” ConocoPhillips chairman and chief executive officer Ryan Lance said, commenting on the deal.

The acquisition adds significant scale to ConocoPhillips’ existing low-cost position in the core of Delaware Permian at a 3.7x multiple, with no increase to the company’s federal lease holdings, Fitch Ratings said, noting that it views the impact of the transaction on ConocoPhillips’ business profile favourably. The transaction creates opportunities for efficiency gains, which are expected to lead to stronger netbacks and higher free cash flow (FCF), Fitch said.

Oil and gas supermajor Chevron is tripling its planned capital investment in lower-carbon energy businesses to $10 billion between now and 2028, compared to a previous capital guidance of $3 billion.

Chevron aims to grow its renewable natural gas production, renewable fuels production, hydrogen production, and increase carbon capture and offsets to 25 million tonnes per year by developing regional hubs in partnership with others.

“Our planned actions target sectors of the economy that are harder to abate and leverage our capabilities, assets, and customer relationships,” said Michael Wirth, Chevron’s chairman and CEO.

“These sectors of the economy are not easily electrified, and customers are seeking lower carbon fuels and other solutions to reduce carbon emissions.”

US Regulations on Oil & Gas

The US Department of the Interior is resuming oil and gas lease sales after the Bureau of Ocean Energy Management (BOEM) posted on 31 August an updated Record of Decision (ROD) for Lease Sale 257 in the Gulf of Mexico to its website. As stated in the Department of the Interior’s announcement, BOEM expects a Final Notice of Sale for LS 257 to publish in September, with a lease sale to follow in the autumn of this year, BOEM said.

The Biden Administration had placed a moratorium on federal lease sales in January 2021, until the Department of the Interior carries out a review of the leasing programme.

“Although the announcement is a positive signal Interior plans to resume lease sales, the agency could use bureaucratic manoeuvres to slow the process,” said Deidre Kohlrus, Director Government Affairs, at the Energy Workforce & Technology Council.

“The Council will continue to advocate for a complete reinstatement of the federal oil and gas leasing program until lease sales fully resume as legally required,” Kohlrus added.

Democrats in US Congress have proposed increased fees and taxes on the oil and gas industry as part of a $3.5-trillion spending plan, including the introduction of a fee on methane.

The biggest US natural gas producers and associations oppose the proposed fee and called on the Senate committees to reconsider it, arguing that direct regulation would serve the purpose of cutting emissions best.

“To impose a misguided punitive tax on natural gas could significantly undermine any purported effort of this legislation to reduce GHG emissions,” the American Petroleum Institute (API) and 130 energy, manufacturing, business, and labour trade organisations wrote in a letter to the US Senate Committee on Environment and Public Works.

“If the objective is to reduce methane emissions, direct regulation of methane is the best method to implement such a government policy and do so in an equitable manner that is tied to actual emissions,” the groups wrote in the letter.