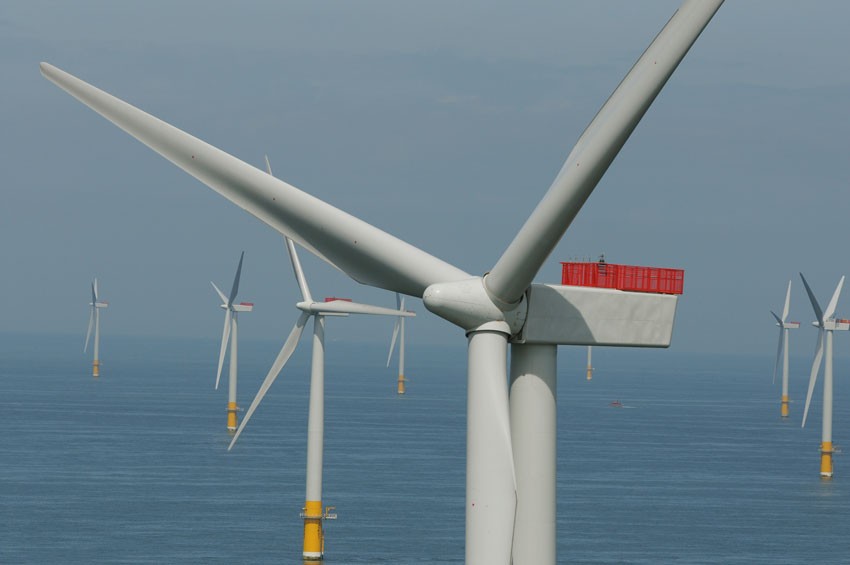 The world’s biggest oil and gas companies are generating more money than ever while spending relatively little of it.

European supermajors BP, Shell and TotalEnergies have each pledged to become green businesses over the next three decades but are still investing only a fraction of their capital on renewable energy.

With each expected to report another set of bumper profits over the next week, bankers are asking whether they might be tempted to turbocharge their transition strategies with a big acquisition.

The companies have not stopped buying. In April Shell acquired Indian renewable power group Sprng Energy from Actis for $1.55bn; in May Total took 50 per cent of a US wind and solar farm developer for $2.4bn; and in June BP said it had gained a 40 per cent stake in a vast Australian renewables project for an undisclosed sum.

Even US rival Chevron — a relative laggard on climate commitments — spent $3.15bn in February on the sustainable fuel-focused Renewable Energy Group.

But the deals are tiny compared with the tens of billions that would be needed to strike a transformative deal for a “green energy major” such as Germany’s RWE or Denmark’s Orsted.

In the first year of the Covid-19 pandemic, as oil prices crashed and the value of renewables companies soared, such a deal looked near impossible. In October 2020 Orsted’s market capitalisation surpassed $70bn, as Shell’s fell below $90bn and BP’s dropped to $51bn, its lowest since 1997.

This year, the rally in oil and gas prices has helped Shell’s shares jump 30 per cent, pushing its valuation back to over $185bn. Orsted’s market cap, in contrast, is down to $46bn, its shares having dropped about 3 per cent since January.

However, Jim Peterkin, head of oil and gas at investment bank Credit Suisse, said that while the time for such deals would come, it was still some way off.

“I do think there’s going to be a consolidation over time but that may be 10 years away, not one year away,” he said.

Despite the shift in relative valuations, higher investor support for those companies more heavily weighted towards renewables meant the likes of Orsted and RWE continued to trade at much higher multiples than the old oil and gas majors, Peterkin added.

“The multiples have not changed,” he said, so large-scale acquisitions of renewable companies were “still dilutive”.

Shell chief executive Ben van Beurden told the Financial Times he had been holding back from big deals to give Shell more time to better understand the renewables sector.

“At some point in time, I would expect there to be a time for large, inorganic [growth], but you don’t want to start if you are a relative newcomer on the block,” he said. “We’ve been looking at a lot of large things before that didn’t work out, or that we didn’t decide to do . . . and today I’m congratulating myself for not having done it.”

“Yes it makes sense but there’s no obvious deal to done,” said one senior investment banker. “There are not that many targets that would be really transformative and the bigger ones, like RWE or Orsted, aren’t really executable.”

Orsted is majority-owned by the Danish government, the banker added, while successful acquisitions of listed German companies such as RWE are rare.

Total has been the most active of the supermajors in striking deals. The French group made roughly $6bn in low-carbon investments between 2010 and 2020, the same as BP and Shell combined, according to Bernstein analysts. Investment bank RBC Capital Markets values Total’s low-carbon business at $35bn, compared with $24bn for Shell’s and only $12bn for BP’s.

Bankers say Total has been more willing than its competitors to pursue partnerships with renewables companies rather than outright acquisitions. Last year it bought a 20 per cent stake in Adani Green Energy for $2.5bn at an almost 40 per cent discount to the Indian group’s market capitalisation.

In May Total acquired 50 per cent of US group Clearway Energy Group from Global Infrastructure Partners. With Clearway owning 42 per cent of its listed subsidiary Clearway Energy Inc, the deal gives Total access to a pipeline of 25 gigawatts of wind, solar and storage projects across the US.

Total limited the amounted of cash it was required to pay to $1.6bn by investing in the parent company rather than the listed entity and selling GIP a stake in its SunPower business in the same deal.

“That to me is what smart M&A looks like for an energy major going forward,” Peterkin said.

Total chief executive Patrick Pouyanné, who tends to shun bankers, preferring to negotiate deals such as that with Clearway directly, told the FT that the challenge for the old oil and gas majors was how to make renewables sufficiently profitable.

“Our DNA is that we love the volatility of raw materials of petrol, of gas . . . we know there can be low points but there are high points too,” he said. “A utility isn’t that, these are people that accept a return level that is regulated and controlled.”

As a result, companies such as Total will need to acquire or develop renewable energy businesses where at least some portion of the power produced is not subject to regulated tariffs. “If I have, say, 70 per cent of my park under regulated tariffs, I have 30 to 40 per cent of production outside it, I can make a lot of money,” Pouyanné said.

For now, the supermajors are yet to show whether they can run renewables businesses profitably — let alone, for the purposes of successful M&A, more profitability than their current owners.

To approve a deal, shareholders in an oil and gas company would need to be convinced that it could run a company such as RWE’s assets better than they are being run currently, said the head of one renewables-focused private equity group.

Many industry insiders remain sceptical of the ability of oil and gas companies to make the leap.

One suggestion is that by bringing their trading experience to the power market, the European supermajors could increase the returns at renewables projects under their management.

If the European supermajors can use this advantage to deliver “double-digit returns” from developing and owning renewables assets, it would go a long way to convincing shareholders to back a bigger acquisition in future, said Peterkin.

Until then, most in the sector expect the biggest deals to remain in the $1bn-$5bn range, meaning billions of dollars a quarter will continue to flow back to shareholders in the form of buybacks and dividends.

Shell has completed $8.5bn of share buybacks already this year and van Beurden has said shareholders should expect more.Analysts believe the UK-headquartered group will report another record quarterly profit figure on Thursday of $11bn. RBC predicts a further $7bn in share buybacks in the second half the year.

“Maybe in a year’s time after more buybacks and more dividends, there will be a more serious discussion about what else to do with the money,” said Peterkin.