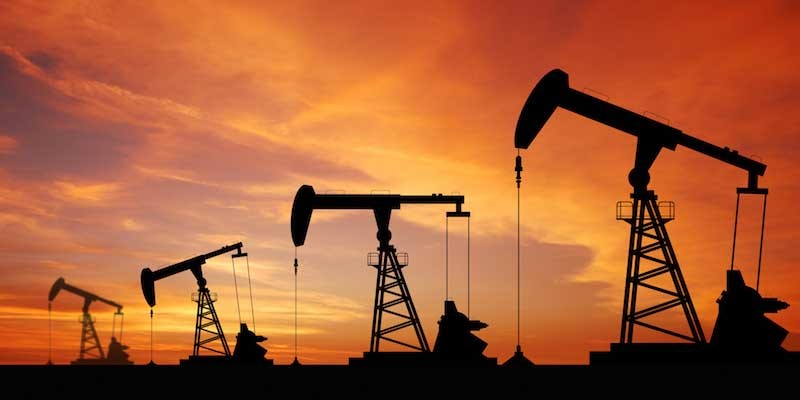 The publication of Oil and Gas Production Statistics for 2017-18 was announced today by Scotland's Chief Statistician.

Key statistics in the publication are:

In financial year 2017-18, oil and gas production in Scotland (including Scottish adjacent waters) is estimated to have been 73.7 million tonnes of oil equivalent (mtoe).

In 2017-18, the approximate sales value of oil and gas produced in Scotland is estimated to be £20.0 billion.

The approximate sales value increased by 18.2% compared to 2016-17, despite the slight decrease in production, due to continued increase in prices throughout 2017 and the beginning of 2018.

Oil and Gas Production Statistics includes estimates of activity in Scotland (including Scottish adjacent waters). It reports production volumes, approximate sales income, operating costs and capital expenditure. The results are consistent with recent UK statistics and data published by the Department for Business, Energy and Industrial Strategy (BEIS) and the Oil and Gas Authority (OGA).

The full statistics publication, including results back to 1998, is available at: http://www.gov.scot/Topics/Statistics/Browse/Economy/oilgas1718

Further information on Scottish economic statistics is available at http://www.scotland.gov.uk/Topics/Statistics/Browse/Economy

The figures released today were produced in accordance with professional standards set out in the Code of Practice for Official Statistics. More information on the standards of official statistics in Scotland can be accessed at: http://www.scotland.gov.uk/Topics/Statistics/About