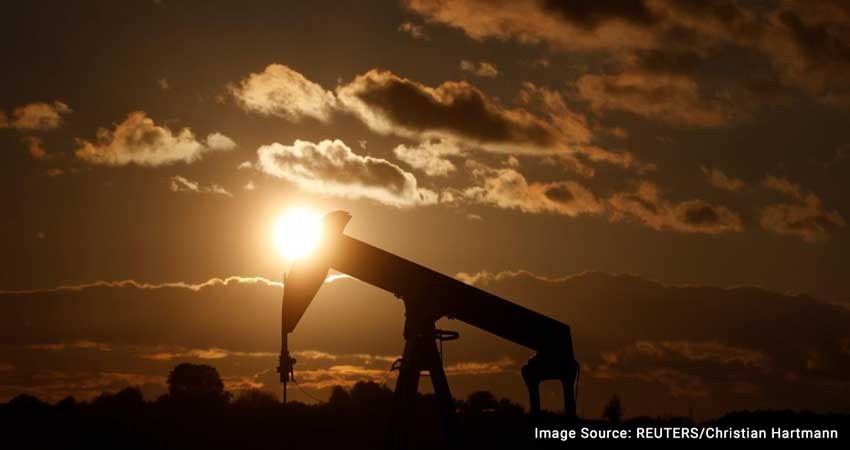 Oil prices firmed on Wednesday after climbing about 3 percent in the previous session as expectations that OPEC-led supply cuts will tighten markets despite signs of a global economic slowdown.

China’s central bank on Wednesday made its biggest daily net cash injection via reverse repo operations on record, more evidence that authorities are shifting to policy easing to counter a slowdown in Asia’s biggest economy.

Earlier this week, China reported poor December trade data, with both exports and imports contracting from a year earlier.

“Situation of a developing shortage might arise if the Sino-U.S. trade war goes away, the Chinese economy kicks into gear, Brexit is solved and the United States make good threats on Iran,” Barratt said.

Oil prices on Wednesday, however, were prevented from rising further as signs of economic slowdown mounted elsewhere across the globe.

In Japan, core machinery orders slowed sharply in November in a sign corporate capital expenditure could lose momentum as the U.S.-China trade war spills into the global economy.

Meanwhile, the U.S. economy is taking a larger-than-expected hit from a partial government shutdown, White House estimates showed on Tuesday.

OPEC and its allies will meet on April 17-18 in Vienna to review their oil supply cut deal, and the panel is to be chaired by Saudi Arabia and Russia.

“OPEC production cuts will limit inventory builds to those justified by higher demand, which should settle the market in a sustainable range above $70 per barrel,” according to Standard Chartered bank.

With abundant supply and demand uncertainty, the outlook for oil markets is unclear.

Oil prices are expected to oscillate close to current levels, according to a large annual survey conducted by Reuters between Jan. 8 and 11, with Brent prices in 2019 expected to average $65 per barrel, unchanged from surveys in 2016, 2017 and 2018.