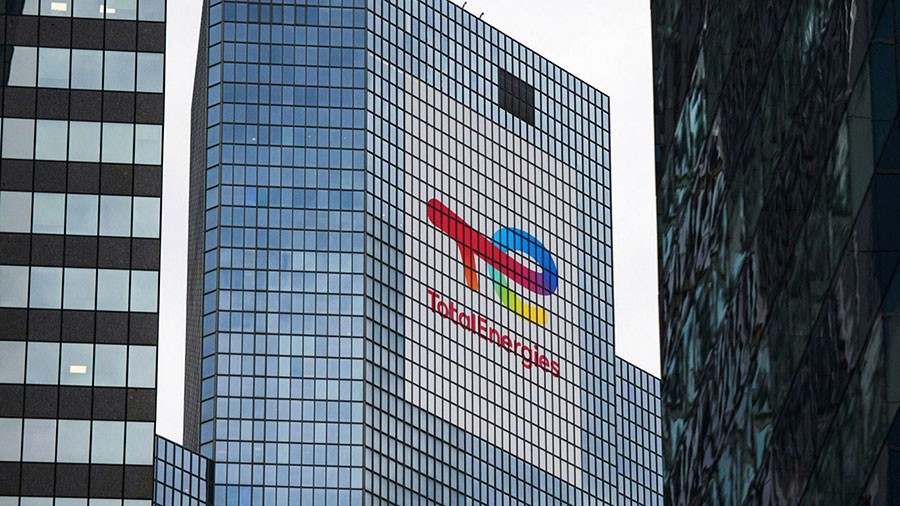 Oil major Total sticks with Russia despite exit of rivals

TotalEnergies has no plans to go back on its decision to remain in Russia unless the EU brings in more sanctions, despite international pressure and the withdrawal of rival oil groups following the invasion of Ukraine.

The French company’s stance has made it increasingly isolated after both BP and Shell said they would end shareholdings or joint projects with state-owned Russian oil companies Rosneft and Gazprom, though it is not clear how they would shed the stakes or find buyers.

Total said last week it would not make new investments in Russia, but stopped short of withdrawing from its Russian liquefied natural gas projects.

These include stakes in the $21bn Arctic LNG 2 development, set to export its first cargo in 2023, and in the Yamal plant in the frozen north-west of Siberia, which supplies Asia and Europe.

But along with several other French companies with larger than average operations in Russia — some employ far more local staff than their international rivals — Total has not received pressure from the French government to retreat, several people familiar with the situation said.

“Total will keep what it has in Russia unless there are sanctions,” a person familiar with Total’s thinking said.

EU sanctions include measures such as blocking Russia’s central bank from using its emergency reserves and asset freezes on politicians and oligarchs, but do not stop companies from doing business in Russia. The measures have steered clear of an oil and gas embargo.

“If the EU has not put energy and gas within the scope of sanctions, it’s because it considers Europe still needs it at this stage,” the person said.

Total’s investments in Russia are more recent than many of its peers. The group’s strategy also emphasises natural gas as it eventually reduces its reliance on oil.

The French group has a 19.4 per cent stake in independent gas producer Novatek, which is also one of its partners in the LNG projects. Novatek’s shareholders include the Volga Group, the investment vehicle of Gennady Timchenko, who had been on a US sanctions list since 2014, when Russia annexed Crimea, and has been targeted by the EU’s newest asset freezes.

France’s finance minister Bruno Le Maire appeared to raise the heat last Tuesday by saying Total faced a “problem of principle” in Russia. But the economy ministry has also maintained since that it was up to companies to decide on their Russian businesses.

“We can’t urge companies to fold up shop,” budget minister Olivier Dussopt told France Info radio on Saturday regarding the country’s businesses in Russia. He added, however, that they were encouraged to show a “form of solidarity” and to be aligned with French and EU policies towards Moscow.

President Emmanuel Macron met several top company leaders on Friday to discuss the fallout on their businesses from Russia’s invasion of Ukraine. This included the heads of Société Générale, supermarket group Auchan and food producer Danone, people familiar with the matter said.

“The message was that there is no direct order or pressure to leave Russia, but it’ll be very hard and this war will last a long time,” said one person with knowledge of the discussions, adding that this also meant trying to find new supply chains. The Elysée Palace confirmed the meeting but declined to comment further.

Total chief executive Patrick Pouyanné, who had crossed paths with Macron and ministers earlier in the week, was absent, a person close to the group said.

In private some French government officials have also expressed a degree of support for Total and Pouyanné, saying the exit case was not clear cut.

“How would they even get out and who would they sell to?” said one French official of Total’s situation. Asset sales could interest state-owned Chinese or Middle Eastern groups, some analysts have speculated.

Some of France’s leading companies are among the most deeply implanted in Russia in terms of local staffing and domestically geared businesses, complicating any bid to leave.

Renault alone has 40,000 largely local employees and three factories, and its Avtovaz unit turns out Lada cars for the Russian market.

Auchan, which derived 10 per cent of its sales from Russia last year, employs 30,000 people, while dairy and baby-food maker Danone also has a large local business and Société Générale has a 12,000-strong staff at its local Rosbank unit.