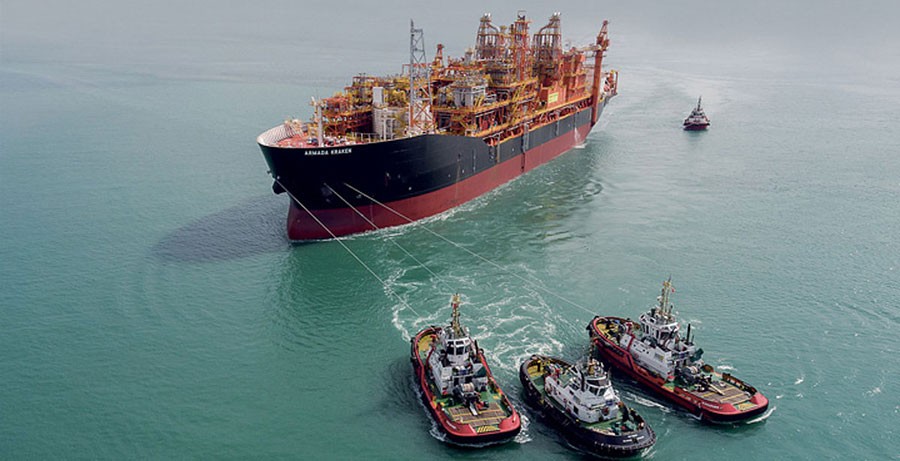 For the first six months of 2022, the group reported pre-tax profits of $416 million, more than double last year’s figure of $175m.

The company’s net debt at the end of June was reduced by $342m from year end, reflecting strong free cash flow.

EnQuest also revealed that following the introduction of the energy profits levy, or windfall tax, it the UK, it expects to pay cash tax in for the duration of the policy period.

The levy will wrap up when oil hits $70 a barrel or at the end of 2025, whichever comes first.

EnQuest expects to make its first payment on account under the windfall tax in December.

The company has also stressed its commitment to investment in the North Sea, and is reviewing future capital expenditure programmes in light of the tax relief included as part of the levy.

“We have a significant work programme to deliver in the second half of the year but remain on track to deliver our operational targets in our core business.”

Production was impacted by a seawater lift pump failure and a well integrity failure in June – the problem was resolved the following month.

A well intervention programme at Magnus is also ongoing, and the North West Magnus production well, the longest reservoir section drilled this century, was completed and logged in late July.

It is expected online around the end of the month.

EnQuest is working with its partners to progress field development studies for Bressay, which EnQuest acquired a 40.81% operating stake in from Equinor last year.

Meanwhile the team working on Bentley, around 85 miles south-east of Shetland, is “focused on re-evaluation of the existing subsurface data”.

Both prospects are situated close to EnQuest’s Kraken FPSO, a potential tie-back host for Bressay, which will be developed first.

The two fields added almost 250 million barrels of oil equivalent of 2C resources to its reserves, the company confirmed earlier this year.

Mr Bseisu said: “We are committed to supporting the UK’s twin objectives of delivering energy security and decarbonisation. Through our Infrastructure and New Energy business, we intend to repurpose and utilise existing assets to progress new energy and decarbonisation opportunities, including carbon capture and storage, electrification, and the production of green hydrogen.

“We remain focused on further strengthening our balance sheet, which will position us well to utilise our capability to unlock organic and inorganic growth opportunities, including the capital-light infrastructure and new energy business, and deliver returns to shareholders in the future.”