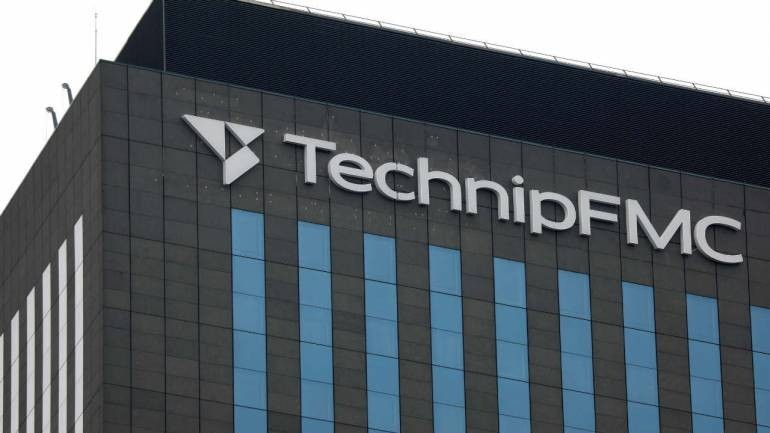 Franco-American oil services firm TechnipFMC Plc said on Monday it would spin off its engineering and construction operations into a separate company, leaving it as a technology-focused equipment supplier to oil and gas companies.

TechnipFMC, which had a market capitalization of $10.31 billion, said the new Paris-based company will deal with onshore and offshore oil and gas projects. The split is expected to be final in the first half of 2020.

The spin-off comes nearly three years after Technip merged with rival FMC Technologies, creating a leading London-based offshore services company with combined revenue of $20 billion. That deal closed near the nadir of an oil-price crash, when U.S. crude futures fell to about $26 a barrel and prompted cutbacks in spending on new offshore oil and gas development projects.

Shares of TechnipFMC rose more than 6% before paring gains to 4.3% shortly before the close.

Company names after the spin-off were not disclosed.

Although the 2017 Technip-FMC Technologies merger was successful, Chief Executive Doug Pferdehirt said the spin-off would improve flexibility and allow the new companies to unlock new opportunities.

“The strategic rationale is compelling,” Pferdehirt told investors during a conference call on Monday.

“When you over-integrate, the customer sometimes sees you as being greedy. That doesn’t work very well. We’re a humble company, and like to integrate where it makes clear, commercial sense,” he said.

Pferdehirt will remain CEO for the upstream-focused company, which will focus on capital intensive subsea technologies and services. The Houston-based company will have a workforce of about 22,000 people.

Catherine MacGregor, who joined TechnipFMC’s New Ventures group last month after more than two decades at Schlumberger NV, will head up the engineering and construction services company. It will pursue new opportunities in liquefied natural gas (LNG) and broaden its market focus to include biofuels and alternative energy projects.

That company will have about 15,000 employees.

MacGregor told investors that additional LNG projects were likely meet global demand for the fuel through 2035 and 2040.