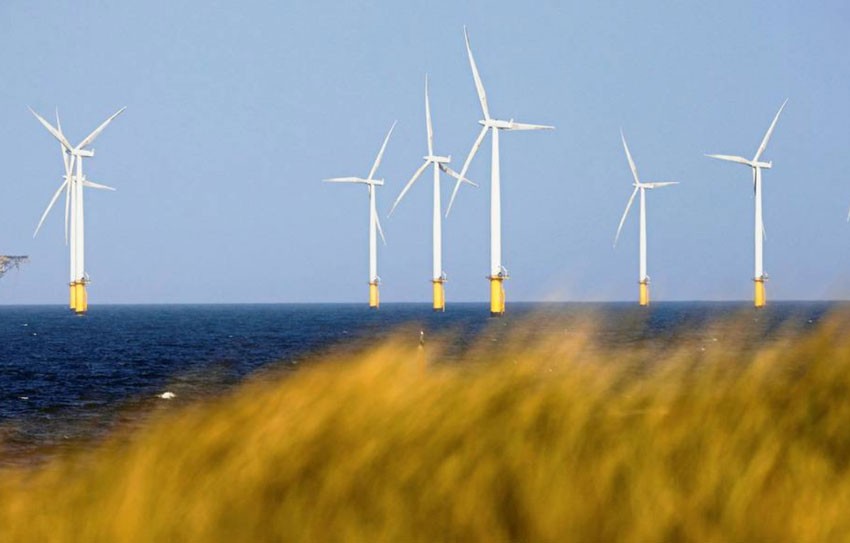 BP named offshore wind top of a list of key technologies it deems ready for commercial lift-off, fuelling expectations that the oil supermajor will soon join peers such as Shell, Equinor and Total in the sector.

BP – whose wind sector presence is currently restricted to an ageing US onshore turbine fleet – said in the tech update that it is “constantly exploring opportunities, including offshore wind”.

Recharge revealed last year that the company held talks at an industry conference over a potential market entry, with opportunities in the US a particular focus.

The UK oil group has so far been conspicuous by its absence from offshore wind, while other fossil giants have led projects, taken stakes in developments, or in the case of Equinor helped to pioneer floating technology.

BP said in the tech-to-watch update that floating wind technology “exists and has been tested” but faces logistics and supply chain limitations.

BP’s ‘hot tip’ comes hot on the heels of a poll from energy sector specialist DNV GL that suggests offshore wind will be the leading choice for oil and gas groups seeking to shift more investment into zero-carbon fields.