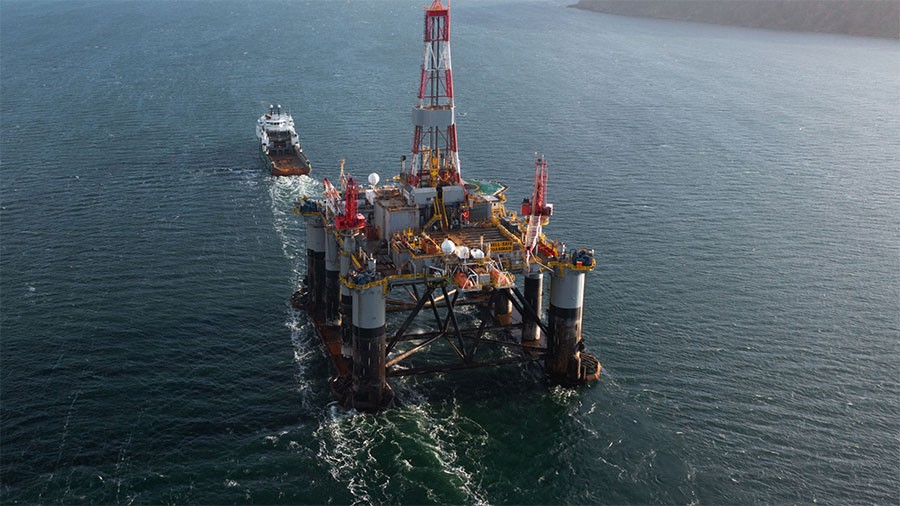 A pioneering oil-well decommissioning specialist has raised a further £50m to fuel its international expansion amid growing demand fuelled by the transition to a net-zero economy.

Sky News understands that Well-Safe Solutions, which was established in 2017, has raised the money from a group of investors led by MW&L Capital Partners, a London-based principal investment and financial advisory firm.

MW&L - headed by former Goldman Sachs partners Julian Metherell and Matthew Westerman, and Peter Livanos, a member of one of Europe's oldest shipping dynasties - also participated in Well-Safe's two funding rounds in 2019 and 2020.

The new money will be used to acquire Well-Safe's third decommissioning rig, and takes the total sum raised by the company to more than £150m.

It comes amid warnings from a number of North Sea oil producers that their investment plans risk being stymied by the government's planned windfall tax, following a surge in industry profits.

Notwithstanding new capital investments, however, nearly 1,800 wells require decommissioning in the North Sea over the next decade.

Phil Milton, Well-Safe's chief executive, said: "The capital raised in previous investment rounds has been instrumental in enabling the company to put in place a world-class portfolio of bespoke well plug and abandonment (P&A) assets, backed by expert onshore and offshore teams.

"These investments are now bearing fruit thanks to recent contract wins and workscopes throughout the North Sea for our rigs and well engineering teams.

"As we continue to build upon Well-Safe's operational record, we are looking forward to exporting this model to new markets, which have expressed an interest in our collaborative, multi-well, multi-operator approach to well decommissioning."

Well-Safe was set up by a trio of industry executives including Alasdair Locke, who made a fortune from the sale of Abbot, his oil and gas services business. WSS has also received funding from Scottish Enterprise.

Mr Locke's other business successes include presiding over the growth of Motor Fuel Group, one of the UK's largest petrol station operators - and which is now itself up for sale.

"This financing allows a step change in the capabilities of Well-Safe Solutions, enabling us to be competitive on a global basis," Mr Locke said.

Based in Aberdeen, Well-Safe employs 230 people onshore and offshore, and has contracts with companies such as Ithaca Energy.

It argues that its 'P&A Club' approach to decommissioning is groundbreaking because it pairs oil and gas expertise with investment in bespoke, fit-for-purpose marine and land-based assets.

The company's other backers include Tony Hayward, the former BP chief executive, and Marcel van Poecke, a senior energy executive at Carlyle, the buyout firm.