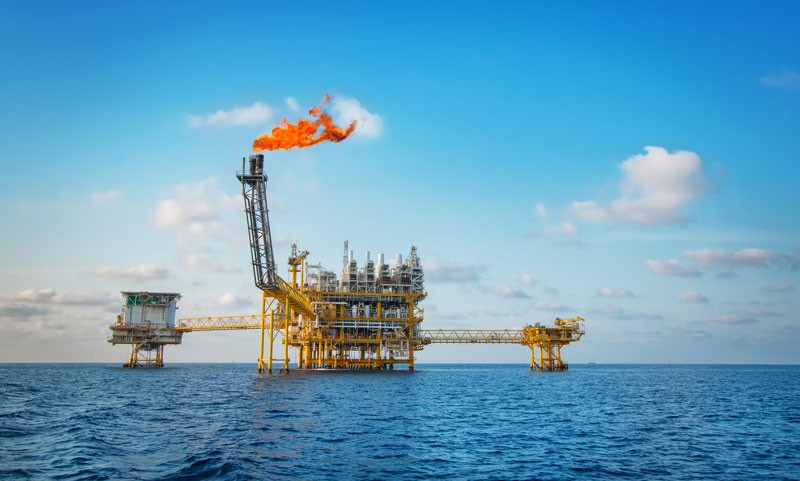 Mexico has been producing oil since the early 1900s and in the 1920s it was one of the world’s top crude oil producers and exporters. Following a bitter labour dispute, Mexico nationalised all oil assets in 1938, giving the newly created state oil firm Petróleos Mexicanos (Pemex) the exclusive rights to explore, extract, refine, and market oil and oil products in the country.

Mexico’s domestic oil production has been falling for more than a decade, due to the natural depletion of mature fields.

The opening up of the oil and gas sector to international markets is now starting to pay off. Global operators have made some major discoveries in Mexico’s offshore industry.

ENI struck oil in Area 1 in the shallow waters of the Campeche Bay and stated in August that Mexican authorities had approved the plan for phased development of the resources. A consortium led by Talos Energy and including Sierra O&G Exploración y Producción and Premier Oil Plc, has also made a big discovery, Zama, and plans to begin its appraisal this quarter.

International oil companies, analysts, economists, and observers, however, are now all looking to see what the oil and gas policies of incoming President Andrés Manuel López Obrador—a leftist politician who takes office in December—will be and how possible changes in Mexico’s energy landscape could affect international investment and domestic oil and gas production.

During his presidential campaign, López Obrador criticised the energy reform and vowed to review the contracts that foreign firms have already signed with Mexico.

Just after López Obrador won the presidential election in July, consultancy Wood Mackenzie said that Mexico’s energy industry is at “A crossroads between continuity and change.”

“While much remains unknown, one thing is clear: to deliver on his campaign promises, López Obrador will need an energy sector that generates revenue during his six-year term. This administration stands to reap the rewards of the reforms – increased production, private investment and job creation – but this will require strong backing from both the incoming administration and government coalition support,” said Ixchel Castro, manager of Latin America oils and refining markets research with Wood Mackenzie.

“Furthermore, although we expect a temporary halt to new rounds during the first year of the administration as the president fills key roles and resets priorities for the energy reform, the level of interest in recent rounds suggests that companies remain committed to Mexico and we anticipate foreign investment interest in the country to continue in the years ahead,” Castro noted.

Since the election in July, López Obrador has toned down his criticism of the energy reform of his predecessor. During the campaign, he pledged to hold a referendum on the reform, but it looks like he has abandoned this idea and is now reviewing the existing contracts that international oil companies signed for exploration of Mexico’s oil and gas resources.

Not knowing what exactly to expect from the new president when he takes office on December 1, the oil industry is a bit apprehensive but cautiously optimistic that the energy reform will stay.

López Obrador’s pledges to give more power to the state oil firm Pemex and remarks in recent months that Mexico wants to produce the crude oil to meet its demand for refined oil products and may not export oil in the future are some of the analysts’ concerns.

The incoming president has said that Mexico’s oil production is expected to rise to 2.6 million bpd by the end of his administration’s term in 2024, up from around 1.8 million bpd currently. The idea to abolish oil exports is credit negative to both Pemex and to the government’s credit quality, Moody’s investors Service said in a report in October.

Pemex’s operating cash flow would drop and become more volatile under the new refining-focused business model, as it would be exposed to greater foreign exchange volatility since the fuel sales would be in Mexican pesos, Moody’s Senior Vice President Nymia Almeida said.

Fitch Ratings, for its part, has estimated that Pemex would need annual capex of US$15 billion-US$18 billion to replenish reserves.

In order to stop the decline in oil production, Mexico would need to double current investments, and they would come from both Pemex and private firms, Pemex’s chief of exploration Jose Antonio Escalera said in September.

Mexico has a chance to reverse the decline of its oil production if private companies have clarity over the energy reform and investment climate and conditions.

Speaking at an energy forum at the end of September, Pemex chief executive Carlos Treviño Medina said that the reform had already started to pay off, by allowing new investors to take part in the Mexican oil and gas industry.

“I believe that the Energy Reform has without any doubt proven to be a great reform and I hope that it will continue to bring great benefits to Mexico,” Treviño Medina said.