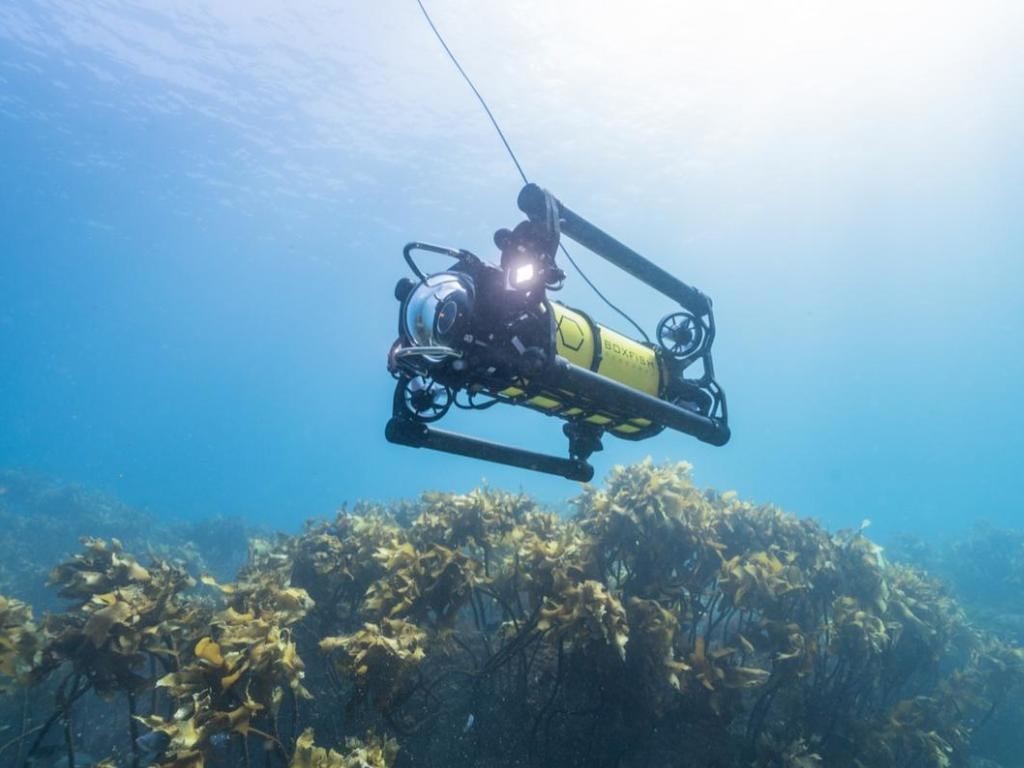 While industry observers were following the slowdown in US shale growth, OPEC’s production cuts, and the geopolitical turmoil in the Middle East in 2019, the global offshore oil and gas industry and the subsea market were making their comeback after years of setbacks, signalling improved market conditions for the offshore sector.

Growing investment in deepwater exploration and production is set to be the key market driver for the subsea sector and supply chain over the next half a decade, analysts say. On the other hand, extreme volatility of crude oil and natural gas prices could negatively impact the subsea industry’s revenues as operators could hold off on sanctioning of some projects if prices are lower than the estimated breakeven prices for a project to be commercially viable.

The subsea sector made a comeback last year, with growth rates of subsea equipment and subsea, umbilicals, risers, and flowlines (SURF) becoming the best-performing segments in the oilfield services sector in Q2 2019, independent energy research and business intelligence company Rystad Energy said in September. Annual growth rates in the subsea equipment and SURF sectors surpassed 10 percent in Q2, which was the second quarter with positive year-on-year growth.

“We expect 2019 to be the first year with subsea revenue growth since 2014,” Rystad Energy said three months before 2019 ended.

Looking at the prospects of the global upstream investments in 2020, Rystad Energy sees rising deepwater investments globally bucking the downward trend of an overall decline in the industry’s investments in exploration and production this year.

Deepwater is expected to be the only segment to grow above 5 percent in 2020, spelling a boom for the industry, according to the energy research company, which sees overall upstream investments down by 4 percent this year, with investment in shale and tight oil plunging by 12 percent. Regionally, Africa, Russia, South America, the Middle East, and Australia will see upstream investments rising this year, mostly thanks to projects offshore Brazil, Mozambique, Mauritania, and new LNG projects in Australia.

Between 2018 and 2022, investments in the offshore shelf segment are set to grow at a compound annual growth rate (CAGR) of 4.3 percent, while offshore deepwater investments are set to increase at a CAGR of 7.7 percent over the same period, Rystad Energy reckons.

“Unsurprisingly, this rising tide of approval activity has carried with it an increase in offshore investments in 2019. Total offshore capex grew by 5% versus 2018, with a 7% rise in deepwater spending and a 3% boost in investments on the continental shelf. For 2020, offshore investments are on track to grow 8%, with deepwater up 12% and shelf spending up 2%,” Rystad Energy says.

In the medium to long-term through 2025, global drilling activity will experience considerable growth, with more than 12,936 offshore development wells estimated to be drilled over the next five years, Westwood Global Energy Group said in a report in November 2019.

“Deepwater activity remains a bright spot over the forecast, with production growing 38% from 2019 to 2025. More than 1,315 wells will be drilled to achieve this,” according to Westwood’s World Drilling and Production Market Forecast 2019-2025 as of Q3 2019.

Rising global investments in new offshore developments are set to lead to rising activity in the subsea supply chain and the subsea subsectors, including SURF and subsea manifolds, analysts reckon.

According to Global Market Insights, Inc, the global SURF market is expected to exceed US$9 billion by 2025, driven by development of resources in remote locations and the upgrade of exploration and production technologies. Expected higher rate of deployment of floating production facilities, including Floating Production Storage and Offloading vessels (FPSOs), will also boost the global subsea supply chain over the next five years.

In the UK Continental Shelf (UKCS), most of the projects approved in 2018 were subsea developments, with the majority being tied back to existing infrastructure, industry association OGUK said in its Business Outlook 2019.

“Looking forward, most of the pre-development opportunities in the basin will be progressed using subsea infrastructure, making use of existing host facilities and export routes where possible in order to maximise value,” OGUK noted.

The UK offshore industry is about to stage a comeback, Rystad Energy said in September 2019.

The research firm expects as many as 38 new UK offshore projects to be sanctioned by 2022, representing combined greenfield expenditure of US$22.6 billion if UK prospective resources live up to expectations. Of those projects, subsea tiebacks will represent the majority of offshore greenfield project commitments.

“If operators’ plans play out as intended, the 38 potential project commitments expected over the next three years will provide fertile ground for contractors, and a quick look at successful UK North Sea service companies from the recent past sheds some light on who may capture this growth in the near future,” Audun Martinsen, head of oilfield services research at Rystad Energy, said.

The increased project sanctioning offshore the UK could lead to 65 percent growth of the engineering, procurement, construction, and installation (EPCI) market in the region over the next three years. The subsea market is set to expand by 35 percent over the same period, according to Rystad Energy.

“After several tough years, the sun may finally be ready to shine again on the UK offshore market,” Martinsen said.