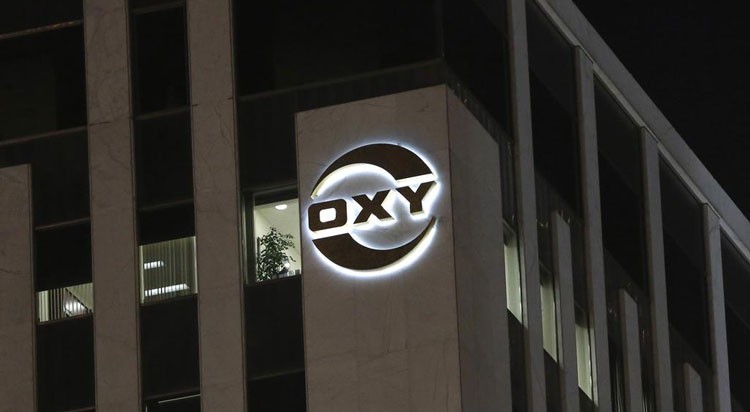 The assets under the proposed sale are valued at $4.5bn.

Occidental took the latest decision in a bid to ease its debt load, Bloomberg News reported.

Citing people familiar with the matter, Bloomberg reported that Pertamina is negotiating the acquisition of oil and gas interests in countries, including Ghana and the UAE.

The Indonesian firm has also expressed interest in purchasing some of Oxy’s assets in Algeria and Oman, the report said.

According to the report, Pertamina has been discussing a purchase price of $4.5bn.

Since the purchase of its rival Anadarko Petroleum last year, Occidental has been in the process of trying to sell assets to reduce the $40bn debt it took on after the acquisition.

Oxy’s shares have cut by more than 60% this year due to the downturn of the oil-and-gas industry as a result of the Covid-19 pandemic.

In order to deal with large debts, the company made staff cuts and reduced expenses.

In May, Total and Occidental Petroleum announced the end of a sale deal for Total to buy the Algerian and Ghanaian assets of former producer Anadarko.

In August 2019, Occidental Petroleum completed its previously announced acquisition of Anadarko Petroleum in a $55bn deal.