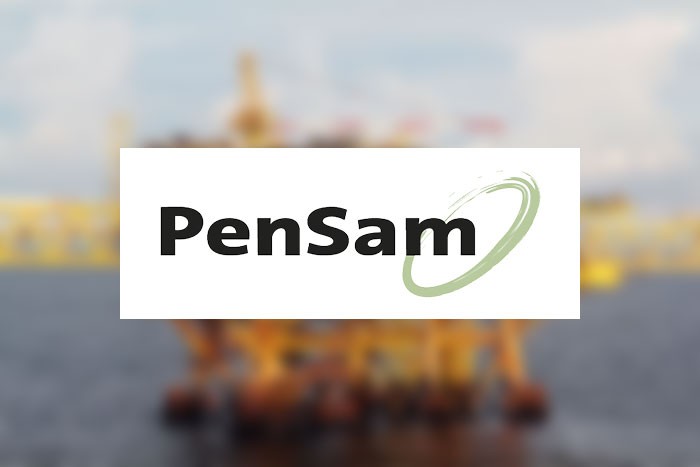 PenSam said it made the move to support the goals of the Paris Agreement – primarily to keep the global temperature increase below 2°C above pre-industrial levels. Since 2016 it has divested 100 companies making money from oil, coal and tar sands, it said.

Torsten Fels, PenSam’s chief executive, said: “When we choose to exclude and sell oil companies, it is about investing our members’ pension responsibly and backing a future where the energy goes from black to green.”

The fund said it had chosen to remain invested in the oil firms Royal Dutch Shell and BP. It told IPE that the former had set clear long- and short-term goals to meet the objectives of the Paris Agreement, while BP had also increased its openness about how it planned to meet those targets.

Fels said: “As a responsible investor, we support the companies that change their minds and business to meet the objectives of the Paris Agreement, and therefore we have chosen to keep a number of companies related to oil.”

PenSam said that, in order to reach the goal of limiting the global temperature rise, some oil reserves must remain in the ground. It used an analysis model prepared by the think tank Carbon Tracker, which identified companies controlling the largest reserves, to select which companies to exclude from its investments.

The pension fund, which set a goal earlier this year for 10% of its portfolio to be invested in firms and schemes supporting the “green transition” by 2025, said it would continually analyse whether more oil companies need to be excluded from its portfolio.