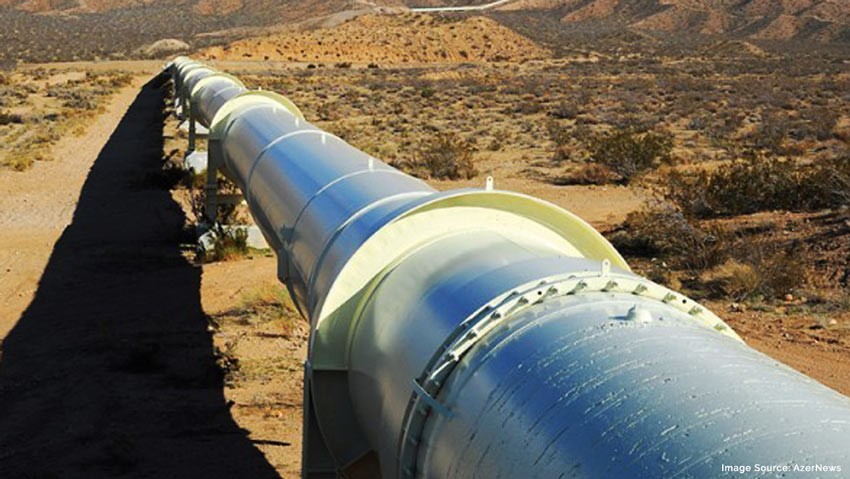 Petrobras agrees to sell gas unit to Engie for $8.6 billion

In a filing, Petrobras, as the company is known, said the Engie consortium, which includes Canada’s Caisse de Dépôt e Placement du Québec, presented an $8.6 billion bid for 90 per cent of the TAG gas pipeline unit in northern and northeastern Brazil.

Two sources with knowledge of the matter said the difference between the bids was very small. The second highest bid, delivered by EIG Global Energy Partners and Mubadala Investment Company, was less than 1 per cent below Engie’s bid, they said.

Engie subsidiaries in different countries account for 75 per cent of the winning consortium and the Canadian pension fund the other 25 per cent, one of the sources added, asking for anonymity to discuss undisclosed details.

Around 60 per cent of the bid was financed by Itau Unibanco Holding SA, Banco Bradesco SA and Banco do Brasil SA. The EIG-Mubadala group was financed by JPMorgan Chase & Co and Goldman Sachs. The third group, led by Brazilian holding Itausa Investimentos Itau SA, was also financed also by local banks. Banco Santander Brasil SA was Petrobras adviser on the deal.

The price tag includes the payment by the Engie group of $800 million in debts to Brazilian state development bank BNDES. At an exchange rate of 3.85 reais to $1, Petrobras said, the deal values all of TAG at 35.1 billion reais.

The divestment represents a victory for current Petrobras leadership and Chief Executive Roberto Castello Branco, who is pushing to aggressively unload assets in a bid to cut debt and refocus on exploration and production.

The sale process began in October 2017 but was interrupted last year by a Supreme Court injunction.

In September 2016, Petrobras sold a larger gas network pipeline, Nova Transportadora do Sudeste, for $5.2 billion to Brookfield Infrastructure Partners LP, which beat out a bid by Engie.

Petrobras will continue to distribute natural gas through the TAG system under the terms of long-term contracts, the company said in the statement. The top bid from France’s Engie and Canadian investment fund Caisse de Depot and Placement du Quebec for 90 per cent of TAG includes $800 million in debts, Petrobras said in a statement.

“After adjustments, the transaction, when completed, will represent to Petrobras a total estimated value of US$8.6 billion,” it said. “We clarify that the transaction is still subject to approval by Petrobras governance and competitive defense bodies.” The deal represents Petrobras’ biggest asset sale, Bloomberg reported. The company hopes to sell about $27 billion in assets to reduce its debt and focus on oil.

Petrobras, which has been at the centre of the biggest corruption scandal in Brazil’s history, is also trying to repair its reputation with investors. Large construction companies had paid bribes to politicians to secure contracts with Petrobras, which knowingly overpaid on those deals. Petrobras registered its first profit in five years in 2018. The company’s debt also dropped 18 per cent to $69.4 billion.

Five years after Brazilian prosecutors exposed a long-running bribes-for-contracts racket at state-run oil firm Petrobras, the company proclaimed it has cleaned up its act on March 8, 2019. It has run TV spots touting its whistleblower hotline as well as a compliance department created in the wake of Brazil’s epic “Car Wash” corruption scandal, which damaged the oil giant, helped tip Brazil into recession and landed a former president behind bars. In late November, citing progress it had made in rooting out graft, Petrobras closed down a special committee constituted in 2014 to aid investigations into corruption.

But interviews with six people with direct knowledge of the company’s graft-busting efforts, including former Chief Compliance Officer João Elek Jr, paint a picture of an organisation still struggling to root out bad behaviour.

These individuals said Petroleo Brasileiro, as the firm is formally known, has strengthened its internal watchdog processes significantly.

However, Elek and the others cited a series of obstacles that have hampered the firm’s attempts to stamp out corruption. Among them, the people said, is an investigations unit which at times has been severely understaffed.

In addition, the people said, bureaucratic hurdles for dismissing anyone at the state-owned company, along with unwillingness by many employees to cooperate with compliance investigators, means Petrobras in some cases has left it to law enforcement to gather needed proof of wrongdoing.