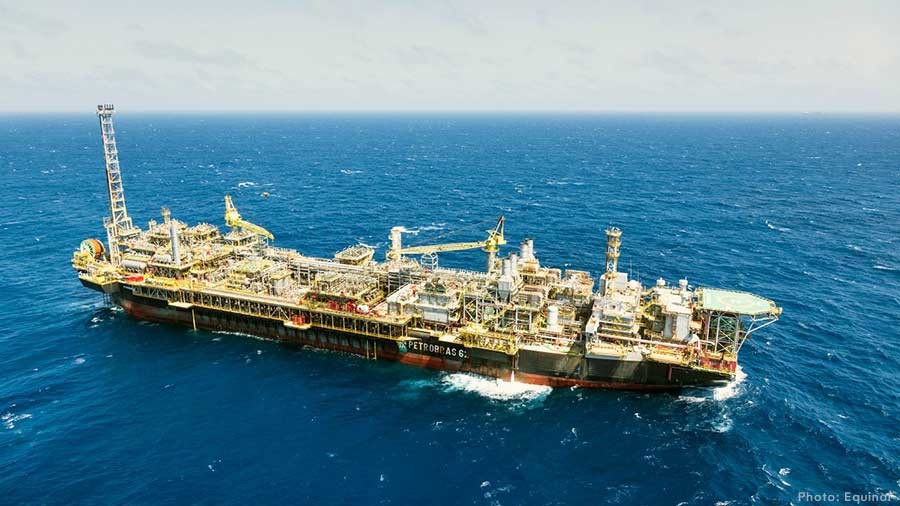 Petrobras, the operator, and Equinor successfully started production from the first two wells of the increased oil recovery (IOR) project at Roncador. This represents an important milestone in the development of the field, increasing recovery rates, adding valuable production and demonstrating the potential to leverage new technology.

The two wells are the first of a series of IOR wells to reach production. Start-up is almost five months ahead of schedule and at half of the planned cost. The wells add a combined ~20,000 barrels of oil equivalent per day to Roncador, bringing daily production to approximately 150,000 barrels and reducing the carbon intensity (emissions per barrel produced) of the field.

Through this first IOR project, the partnership will drill 18 wells, which are expected to provide additional recoverable resources of 160 million barrels. Improvements in well design and the partners’ combined technological experience are the main drivers behind the 50% cost reduction across the first six wells, including the two in production.

Roncador is Brazil’s fifth largest producing asset and has been in production since 1999. Petrobras is the operator of the field (75% equity) with Equinor (25% equity) entering the project in 2018 as a strategic partner.

“We are very proud of what the partnership between Petrobras and Equinor has achieved, delivering this project ahead of schedule and below budget. This milestone demonstrates the partnership’s ability to increase production and value through technology. We will continue combining our capabilities to improve recovery from Roncador and extract further value from the field. Petrobras will leverage its experience as one of the largest deep-water operators and pre-salt developers in the world and Equinor will draw on its technology, expertise and decades of experience in IOR on the Norwegian Continental Shelf,” says Veronica Coelho, Equinor country manager for Brazil.

In addition to the planned 18 IOR wells, the partnership believes it can improve recovery further and aims to increase recoverable resources by a total of 1 billion barrels of oil equivalent. The field has more than 10 billion barrels of oil equivalent in place, under a license lasting until 2052. The strategic alliance agreement also includes an energy efficiency and CO2 emissions reduction program for Roncador.