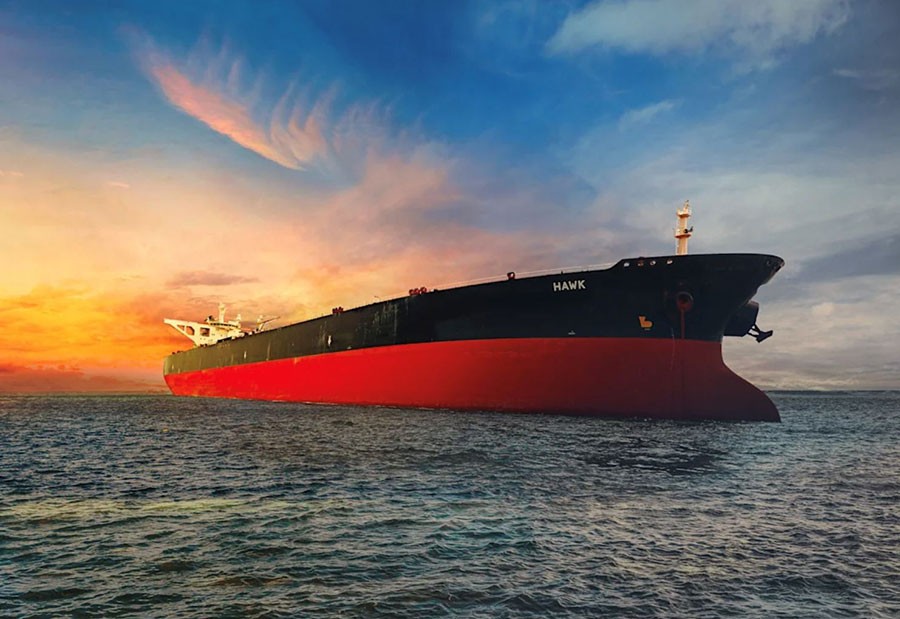 Petrobras and Yinson firm up FPSO deal worth over $5 billion

Following a letter of intent last November, Brazil’s Petrobras and Malaysia’s Yinson have signed the contracts for the chartering and provision of FPSO services for the Parque das Baleias Integrated Project, to be installed in the Jubarte field offshore Brazil.

The Jubarte field is located in the northern part of the Campos Basin. It is worth reminding that Petrobras in October 2020 delayed the Parque das Baleias project by about one year due to the Covid-19 pandemic.

The two companies informed on Tuesday that the contracts have been signed for the chartering and provision of services of the Maria Quitéria FPSO for the Parque das Baleias Integrated Project to be installed in the Jubarte field.

As previously reported, the estimated aggregate value of the contracts is $5.2 billion and the FPSO is expected to start operation by the fourth quarter of 2024.

The contracts follow the same parameters as the letters of intent signed in November 2021.

According to Petrobras, the vessel will have the capacity to process 100 thousand barrels of oil and 5 million m3 of gas per day. The chartering and service contracts will last 22 years and 6 months from the unit’s final acceptance. There is no option to extend the term of the charter thereafter.

Yinson Chief Executive Officer Offshore Production, Flemming Grønnegaard, commented, “The experience that Yinson has gained so far through the FPSO Anna Nery project, which was awarded by Petrobras in 2019, has proven invaluable and we are confident that this shall serve as the backbone for the successful delivery of FPSO Maria Quitéria.”

In 2019, Petrobras and the National Agency of Petroleum, Natural Gas and Biofuels (ANP) entered into an agreement to extend the concession term until 2056 for the new unified Jubarte field, which makes it possible to implement the new production system of the Parque das Baleias Integrated Project, in addition to complementary projects in the area.

Currently, four platforms are in operation: P-57, P-58, Cidade de Anchieta FPSO, and Capixaba FPSO, this latter operating only until 2022.