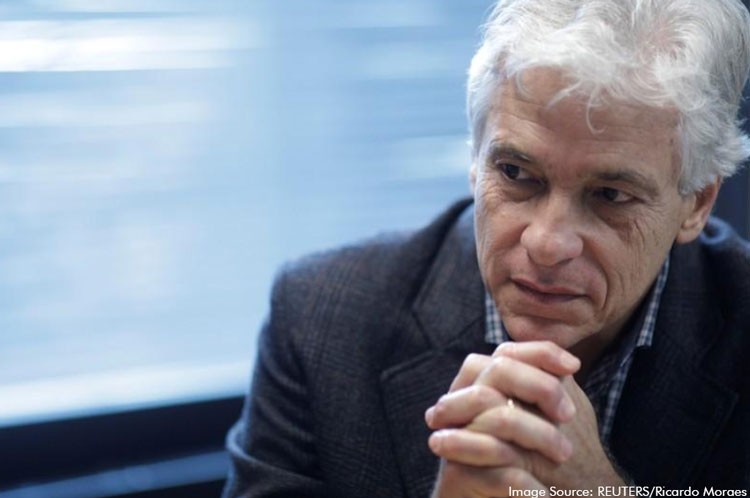 Brazil’s Petrobras could take over marketing of the government’s share of crude from offshore oilfields, a government official told Reuters, adding significantly to the state-run oil firm’s trading operations.

In an interview on Monday, the head of Pre-Salt Petroleum, better known by its Portuguese acronym PPSA, said it is close to inking a deal in which Petrobras’ trading desk will manage the oil that Brazil’s government receives from private sector firms.

The potential deal, being discussed ahead of a blockbuster season for oil bidding rounds in the South American nation, would significantly boost the volume of crude traded by Petroleo Brasileiro SA, as the firm is formally known.

Following significant exploration work in the area, the fields are known to hold billions of barrels of untapped crude.

All winners will hand a significant chunk of that oil over to the government, via the PPSA, as is standard practice within Brazil’s so-called “pre-salt” oil producing region.

Due mainly to the upcoming rounds, the oil that the PPSA manages could soar from just a few thousands barrels per day (bpd) last year to around 500,000 bpd by 2028 according to preliminary estimates, PPSA head José Eduardo Gerk said in an interview.

That compares with Petrobras’ current exports of 583,000 bpd in the September quarter.

Last year, the PPSA sold its oil on the spot market and via auctions. But that is set to change as the agency closes in on the outsourcing contract with Petrobras, Gerk said.

“Since I got here (in April), the negotiations ... with Petrobras have gone forward and we hope to be able to come to an agreement by the end of the year,” he told Reuters.

With the oil it receives set to skyrocket in the coming years, the PPSA is also set to grow.