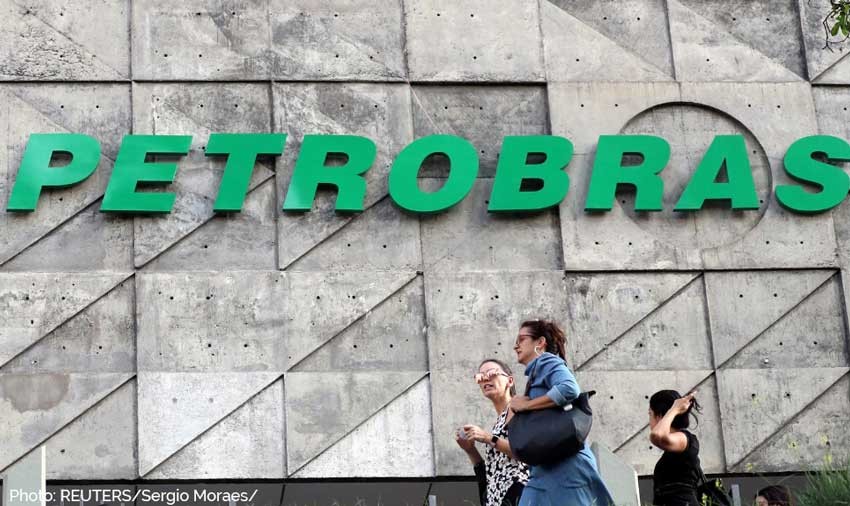 The Brazilian government-owned oil major, Petrobras, will now see its third chief executive officer since early 2021 after current CEO, Joaquim Silva e Luna, was ousted as a consequence of increasing political pressure to keep a check on fuel prices in Brazil.

The expulsion of Luna just after a year of his appointment for the role comes less than a month after Petrobras declared a hike in prices for gasoline and diesel. The company’s decision to raise the wholesale price for gasoline by 19% and the price for diesel fuel by 25% outraged Jair Bolsonaro, the Brazilian President.

However, since then, the President has stated recurrently that although he cannot get involved directly in the operations of PBR, he can make changes in the senior management of the company.

To replace the outgoing CEO, the government appointed Adriano Pires. Pires, who is one of the founders of the Brazilian Center for Infrastructure, also worked in the national oil agency as an adviser. Per, Brazil’s mining ministry, Petrobras' board, which the government controls, will vote on Pires's nomination and ratify the same on Apr 13.

Headquartered in Rio de Janeiro, Petroleo Brasileiro S.A. or Petrobras S.A. is the largest integrated energy firm in Brazil and one of the largest in Latin America. PBR’s activities include the exploration, exploitation and production of oil from reservoir wells, shale and other rocks as well as refining, processing, trading and transportation.

Oasis Petroleum’s stock has gone up 167% in a year. Oasis Petroleum beat the Zacks Consensus Estimate for earnings in three of the trailing four quarters, the average being around 37.6%.

Devon Energy is valued at around $40 billion. The Zacks Consensus Estimate for Devon Energy’s 2022 earnings is projected at $6.66 per share, up about 88.7% from the projected year-ago earnings of $3.53.

Devon Energy beat the Zacks Consensus Estimate for earnings in all the trailing four quarters, the average being around 18.5%. DVN stock has rallied 168.6% in a year.

Most of the stocks in this report are flying under Wall Street radar, which provides a great opportunity to get in on the ground floor.