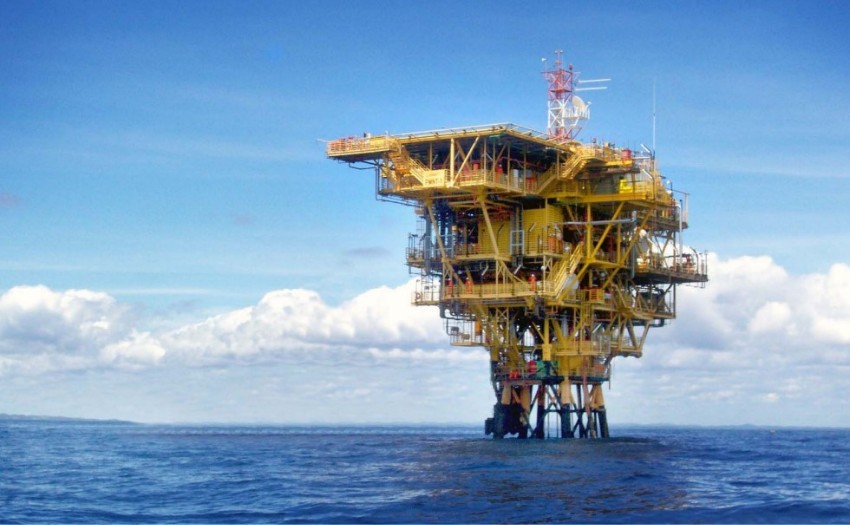 After the repairs were carried out on the export pipeline’s subsea valve, the Brazilian oil and gas giant Petrobras has resumed gas production from the Manati field, located offshore Brazil.

Petrobras, as the operator of the Manati field – located in the Camamu Basin, in the state of Bahia – reported last week that the production of gas from this field was stopped on Friday, 10 December 2021 due to the improper closure of a valve in the field’s partly submerged export gas pipeline.

At the time, Petrobras claimed the pipeline’s operation was safely interrupted and teams were mobilized for the repair, with an expected return within a week.

In an update on Saturday, Enauta, whose subsidiary Enauta Energia holds a 45 per cent working interest in the field, informed that the production was resumed after completion of the repair of the valve in the submerged export gas pipeline.

As previously reported, this was the second time the production at the field was halted this year. The production was interrupted for the first time due to a small gas leakage on 27 September and it was resumed on 3 October 2021 after the repair of the pipeline between the compression station and the gas treatment station was completed.

The Manati field is operated by Petrobras, which holds a 35 per cent stake in the field, while its partners are Enauta Energia with 45 per cent interest, GeoPark LTDA and Petro Rio Coral Exploração Petrolífera LTDA, which hold 10 per cent each.

It is worth reminding that after Petrobras’ announcement from May 2020, regarding the firm’s intention to sell its entire 35 per cent stake in the Manati field, both PetroRio and Enauta announced agreements to sell their entire interest in this field to Gas Bridge a few months later.

The fourth partner, GeoPark, also approved an agreement in November 2020 to sell its 10 per cent non-operated working interest in the field to Gas Bridge for about $27 million. The closing of the transactions is expected in the fourth quarter of 2021.

Manati wells are connected by subsea lines to the PMNT-1 platform and gas flows from there through a 36 km pipeline to the Compression Plant (SCOMP), where it is compressed and travels another 89 km to the Processing Plant (EVF).

The field was discovered in 2000 and the production started in 2007. It is one of the largest non-associated natural gas fields in Brazil. In addition to gas, the Manati field also produces condensate.