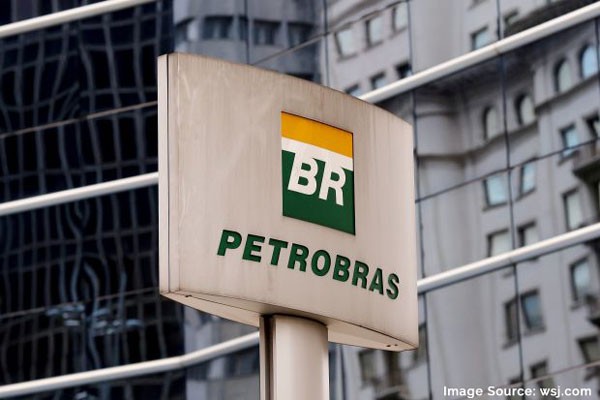 Brazilian company Petrobras has signed two contracts for the sale of shallow-water oilfields in Campos and Santos Basins for $1.5bn.

Petrobras’ contract also provides for the additional contingent payment of up to $200m, depending on oil prices in the future.

The company will sell 100% of its interest in the Pampo and Enchova clusters in shallow waters in the Campos Basin to Trident Energy’s subsidiary Trident Energy do Brasil for $851m.

Located off the coast of Rio de Janeiro, the Pampo and Enchova Hubs include the Enchova, Enchova Oeste, Marimbá, Piraúna, Bicudo, Bonito, Pampo, Trilha, Linguado and Badejo fields. Together, these fields produce about 25.5 thousand barrels of oil and gas per day through the PPM-1, PCE-1, P-8 and P-65 platforms.

The transaction will make Trident the operator of these concessions with 100% stake.

As part of its contract with Karoon Petróleo & Gás, a subsidiary of Karoon Energy, Petrobras agreed to sell all its interests in the Baúna field in the Santos Basin off the coast of the state of São Paulo for $665m.

The Baúna field, which comprises Baúna and Piracaba oil reservoirs, commenced its operations in February 2013 and has a current output of about 20,000 barrels of oil per day through the FPSO Cidade de Itajaí.

The deal is subject to final regulatory approval from Brazil, which is expected in the first half of 2020. Following the acquisition, Karoon will become the operator of the field with 100% stake.

“The acquisition of Baúna opens a new phase for Karoon as a significant ASX listed oil producer. It is expected to generate significant operational and logistical synergies with Karoon’s other 100% owned southern Santos Basin exploration and development assets.”