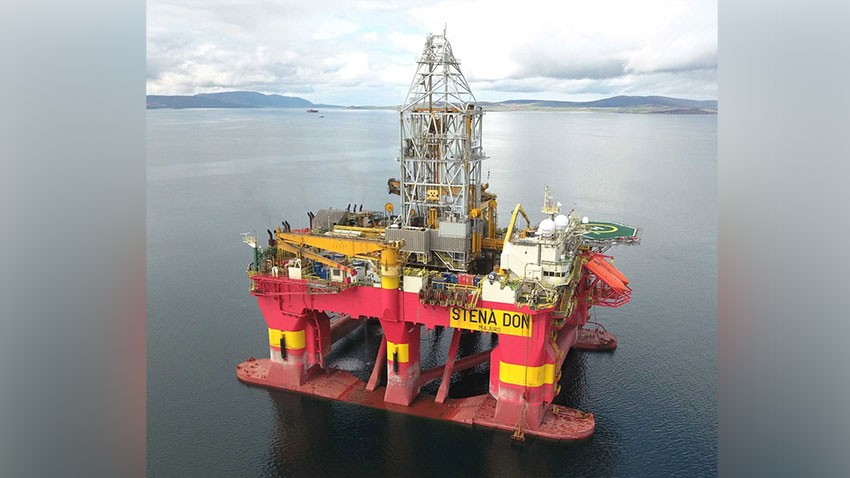 Stena Drilling said on Monday it had signed a new contract for drilling operations with Petrofac using the Stena Don rig.

The rig owner said that operations are due to start between 1 July 2021 and 31 July 2021, for the drilling of one firm well.

Operations are expected to have an estimated duration of 76 days in the UK Continental Shelf for an as-yet-undisclosed operator.

Stena Drilling said it was “delighted to secure work in the UKCS for Stena Don and looking forward to working with Petrofac to complete a safe and efficient campaign in 2021”.

The Stena Don is a harsh environment dynamically positioned Class 3 semi-submersible drilling rig which has a capability for a water depth up to 1640ft. It was built by Kvaerner Warnow Werft Shipyard in Germany in 2001.

In early 2019, the rig worked for Total off the Shetland Islands under a contract awarded in August 2018.

As the rig was about to start the Total campaign in March 2019, it was also awarded a contract from Cairn to drill the Chimera prospect in the UK North Sea in 3Q 2019.

The Chimera well was completed in October 2019, but it came up dry.