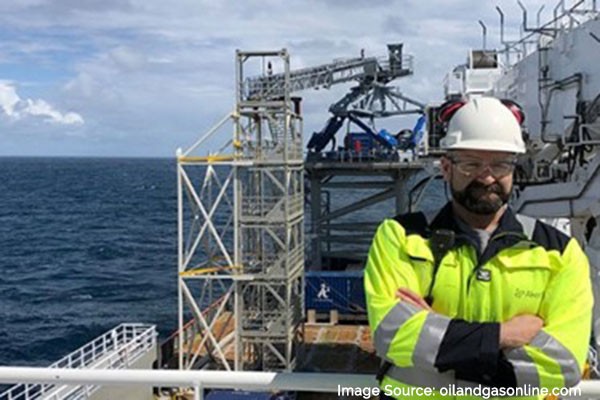 Production begins from Gråsel in the Skarv area

Aker BP and its partners in the Skarv area (Equinor, Wintershall Dea and PGNiG) have announced that production has started from Gråsel, four months ahead of the original schedule.

The Gråsel reservoir is situated over the Skarv reservoir in the Norwegian Sea, about 210 km west of Sandnessjøen. The reservoir contains around 13 million boe of oil. The oil and gas are being produced by utilising available capacity on the Skarv FPSO.

Total investment costs for the Gråsel project are around NOK1.2 billion.

The development consists of a new producer drilled from an existing well slot on the Skarv field, with pressure support from a shared injector for Gråsel and Tilje.

“I’m very proud of the project team and our alliance partners: Only six months have passed since the joint venture decided to develop Gråsel. This must be one of the fastest projects ever executed on the Norwegian shelf,” said Aker BP CEO, Karl Johnny Hersvik.

“Together, we have once again completed a profitable project safely, efficiently and within budget – and on top of all that – much faster than planned when the project started,” Hersvik added.