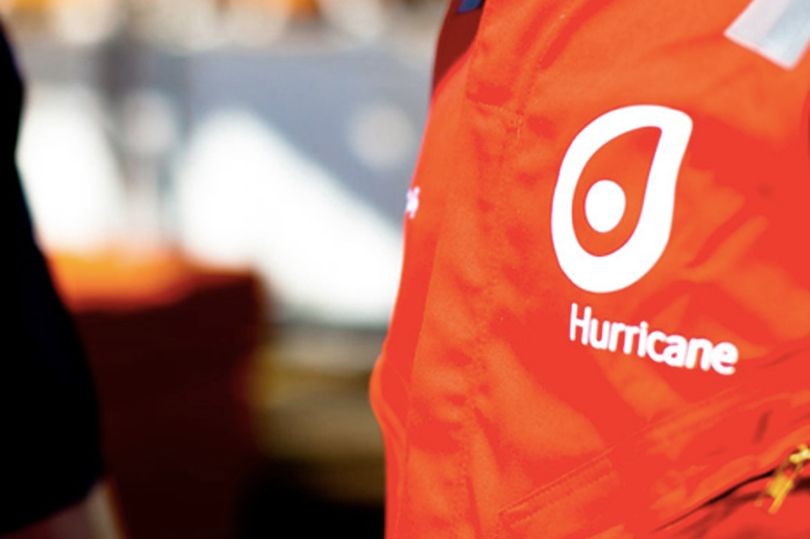 First oil from one of largest new developments in the North Sea has moved a step closer after the production vessel to be used on the field set sail en route to Scotland.

Hurricane Energy said the Aoka Mizu floating production and storage offloading vessel (FPSO) has left Dubai after upgrading work and will sail to Rotterdam for final completion before heading to the Lancaster field.

The vessel will be used as part of the Early Production System (EPS) at Lancaster which could hold more than 500 million barrels of oil.

The EPS at the field is expected to deliver around 17,000 barrels of oil per day.

Last month the chief executive of Hurricane said it was “entering a very exciting time” as it prepares for first flows of oil.

Dr Robert Trice said operations at the Lancaster field were progressing as planned and reiterated that first oil is expected in the first half of next year.

His comments came as the firm announced results for the first half of the year which showed losses after tax swelled to $75.1 million from $4.2m.

Last July the firm raised $520m to fund development of the system to test the Lancaster field ahead of full production.