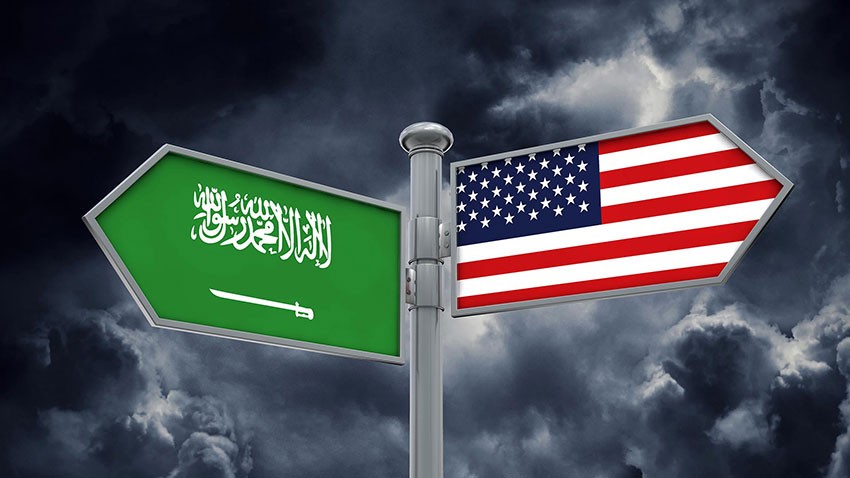 Regional Focus - The Absence of the Kingdom

Some of the biggest names in the energy industry gathered in Houston in mid-March for the annual CERAWeek conference. Speeches by BP CEO Bob Dudley and Occidental CEO Vicki Hollub garnered headlines, but what was most striking was who wasn’t there. Typically, the Saudi oil minister has a presence, if not a keynote speech.

This year, the Saudis were nowhere to be found. Their absence was a testament to how much the global energy markets have changed in the past year. In the middle of the conference, for example, the International Energy Association dropped a report predicting the U.S. will account for 70 percent of oil production growth and 75 percent of natural gas growth during the next five years. Factor in increases in U.S. exports, and the U.S. is establishing itself as the world’s new fuel pump.

The U.S. now surpasses Saudi Arabia in oil production, and it is the world’s largest producer of natural gas as well. Hydraulic fracturing continues to unlock new reserves across North America.

The Saudis have reasons for staying away that go beyond energy. The Kingdom’s connection with the murder of journalist Jamal Khashoggi, a U.S. resident and columnist for the Washington Post, remains in the news.

But as the most prominent member of OPEC, the Saudis are confronting an uncomfortable reality. While OPEC still has tremendous influence in petro-politics, that influence has waned. As I mentioned in a previous column, the cartel has mulled the idea of hiring a lobbying firm in Washington to bolster its image, even as members of the Judiciary Committee in the House of Representatives passed the “NOPEC bill” that attempts to curtail the cartel’s control of global oil prices. In addition, President Donald Trump has used his favourite communication tool, Twitter, to lambast OPEC over oil prices. In past administrations — both Republican and Democrat — presidents went to the kingdom and asked the Saudis to pump more oil. Now, the president publicly demands the cartel do more to reduce oil prices.

There’s an implicit threat — if you don’t, we will. So far, the Saudis have responded by cutting production, but they have played this game of chicken before, in 2014. It didn’t end well for them.

Trump has made his disdain for OPEC clear, calling it a “totally illegal monopoly” and warning members of the UN General Assembly last year that OPEC was “ripping them off.”

Perhaps most stunning is the prediction that the U.S., which remains the largest oil consumer and for decades was reliant on foreign imports, will become a net exporter by 2021. By the middle of the next decade, its exports will surpass Russia and match Saudi Arabia.

“The second wave of the shale revolution is coming,” said IEA Executive Director Fatih Birol. “It sends a lot of shock waves. This will shake up international oil and gas trade flows with profound implications for the geopolitics of energy.”

The theme of the conference, which one local journalist described as “the oil industry’s Davos,” was “the new world of rivalries,” but it seemed almost ironic against the backdrop of America’s surging fossil fuel production. Electric cars may be the future of transportation and renewable energy may continue to grow as a source for generating electricity, but America’s ascendency as a dominant force in global energy seems unfased by such long-term threats.

While some executives, such as Eldar Saetre, chief executive of Norway’s Equinor, warned that the industry needed to recognise the threat posed by environmental concerns such as climate change and do more to reduce emissions, the concerns were drowned out by drum beat of rising fossil fuel production. Even the head of the U.S. Environmental Protection Agency seemed unconcerned. Andrew Wheeler said the U.S. produces energy more cleanly than most other countries and dismissed climate change as little more than campaign fundraising fodder for politicians on the left.

Meanwhile, in the biggest U.S. shale play, the Permian Basin, investment by major oil companies such as Exxon Mobil, BP, Chevron and Shell have made the region less vulnerable to fluctuations in oil prices. These large companies have big balance sheets that can weather price volatility better than the smaller companies that led the first wave of the shale boom.

Chevron recently reported its largest annual production ever — 2.93 million barrels a day in 2018 — and Exxon’s output hit a two-year high because of the companies’ shale investments. Exxon’s Permian production sky-rocketed by 90 percent in the fourth quarter alone. Both companies have said they plan to triple their shale output in five years.

Yet the arrival of large producers could be a signal that the shale boom has peaked. Mark Papa, who ran EOG Resources, one of the biggest U.S. shale oil producers, said companies are hitting technological limits in the fracking process, such as the length of horizontal wells, the volumes of sand and water that can be pumped into a formation.

The oil industry, of course, has confronted these sorts of technological limits for decades. Thirty years ago, no one believed oil could be economically extracted from shale at all. Now, after fracked ushered in a new era of energy abundance, we’re talking about ways to make the process more efficient.

However, another resource that’s vital to the industry — cheap financing — may be drying up. Smaller shale producers have been losing money for a decade, and investors are looking for other places to put their money. Last year, issuances of new bond and equity financing hit their lowest point since 2007. The $22 billion that companies raised was less than half that of 2016, and just a third of what was raised in 2012. Shale producers have cut spending and focused on slower growth as Wall Street demands profit over production gains. Those cuts have come even as oil prices have risen 20 percent since December.

And some analysts have warned that shale production growth will slow, because the richest prospects have already been tapped.

Any concerns that a lack of financing could undermine the boom weren’t being heard in Houston, however. Far from being a dirge for shale, CERAWeek was a coming out party for a newly dominant U.S. industry.