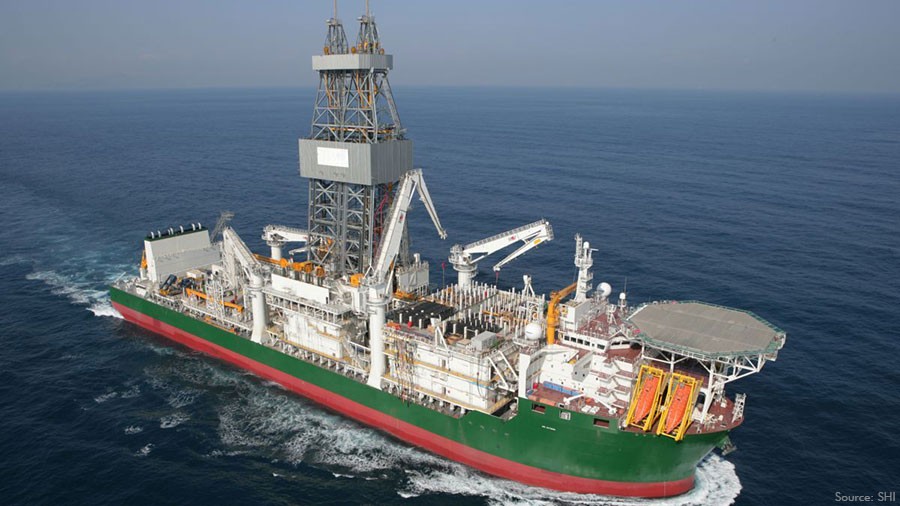 Dubai-based Shelf Drilling received an award for a three-year contract for jack-up rig Ron Tappmeyer from Oil and Natural Gas Corporation (ONGC) for offshore operations in Indian waters. The rig is currently under contract with ONGC with a scheduled completion date in Q2 2022. The planned start-up of operations under the new contract is Q4 2022.

India has kept a portion of shelf Drilling’s fleet busy. In September, Shelf Drilling secured a three-year contract from ONGC for jack-up rig Parameswara to operate in Mumbai High offshore India starting in Q1 2022. Parameswara completed a contract for Adani in September.

Shelf Drilling’s Compact Driller secured a four-well contract with Cairn India that will run until April 2022 and two other jack-ups, Trident XII and J.T. Angel, were secured under long-term charters with ONGC that will keep them drilling into 2024.

Four of its jack-ups have been chartered by Chevron for drilling in Thailand, with campaigns continuing into 2022.

Shelf Drilling has been busy rationalising its fleet as well, selling jack-ups High Island VII and Randolph Yost in August and October, respectively.

Italy’s Saipem reported it has taken delivery of seventh-generation ultra-deepwater drill ship Santorini from Samsung Heavy Industries. Saipem has a bareboat charter for Santorini, which will work for Eni in the US Gulf of Mexico in 2022. The drillship was originally ordered by Ocean Rig.

The Marshall Islands-flagged, dynamic positioning class-3 drill ship has an overall length of 228 m and beam of 42 m, with the capability of operating in 3,667 m of water and drilling to 12,186 m. Built to ABS class, the Samsung 96K design drillship has accommodation for 200 in the US Gulf of Mexico.

RigLogix reported deepwater contracting activity inched up for the week, registering a gain of one floater week-on-week to reach 114 units.

The increase in global offshore drilling contracting comes as the price of oil tumbled on 26 November on concerns about the spread of the Omicron variant of Covid-19.

Brent crude oil futures fell 11.6% to US$72.72 per barrel. Shares of oil and gas companies also took it on the nose, with Shell, ExxonMobil and BP posting losses. Brent crude oil was moving up on 29 November, selling at US$74.85 per barrel at 10:52 AM EDT, according to Bloomberg.