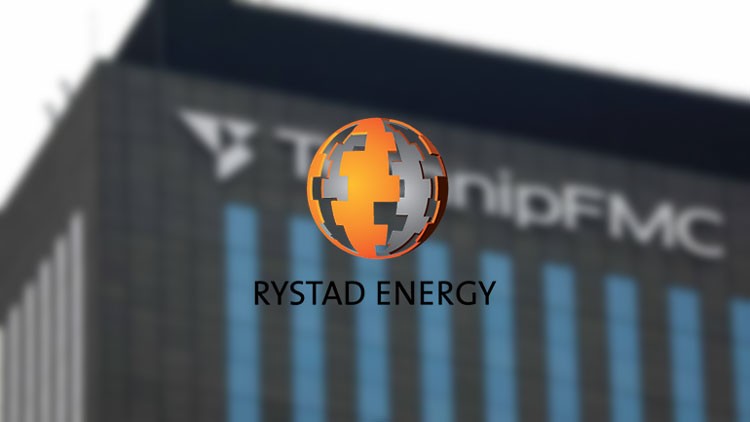 “This move shows that TechnipFMC is a forward-thinking company with the ability to shape the business environment it operates in. The successful integration of FMC Technologies into the Technip organization in 2017 was impressive in its own right, creating a leading subsea entity on the global stage. Then to turn around two years later and manifest the value creation by splitting the company in two, is truly remarkable.”

TechnipFMC’s subsea division has turned the company into a market leader in the subsea industry, with $4.4 billion in revenues, well ahead of rivals Subsea 7 ($2.4 billion) and Saipem ($2.2 billion). The success formula has been so-called integrated contracts, which enable suppliers to deliver entire subsea field development projects to oil and gas companies (E&P).

In 2016, integrated contracts had a market share of close to zero. Today they make up around 60% of new field developments, with TechnipFMC driving the growth.

“The potential savings from integrated projects are sizeable for E&P companies and have been a big reason why larger operators tend to prefer this model on major projects. Subsea developments will be the main focus for RemainCo, which means that more resources, R&D and management attention can be devoted to accelerating this trend forward,” Martinsen added.

SpinCo will be centered on TechnipFMC’s offshore/onshore division, which consists of engineering, procurement and construction (EPC) of surface production platforms, midstream and downstream facilities.

LNG facilities have historically been an attractive market for TechnipFMC, and Rystad Energy forecasts a massive wave of planned onshore LNG developments will unlock $80 billion in contracts by 2021.

“With SpinCo, TechnipFMC is seeking now to become a much more focused company. We have not yet seen large-scale synergies resulting from combining subsea and surface capabilities. With this move, TechnipFMC will go in the opposite direction of its now fully-fledged competitor McDermott, which acquired Chicago Bridge & Iron Company (CB&I) last year,” Martinsen remarked.

Over the next three years, Rystad Energy expects the subsea market to achieve a 10% annual average growth, and the EPC market to grow at 8% per annum.

How a policing career led to preventing industry incidents