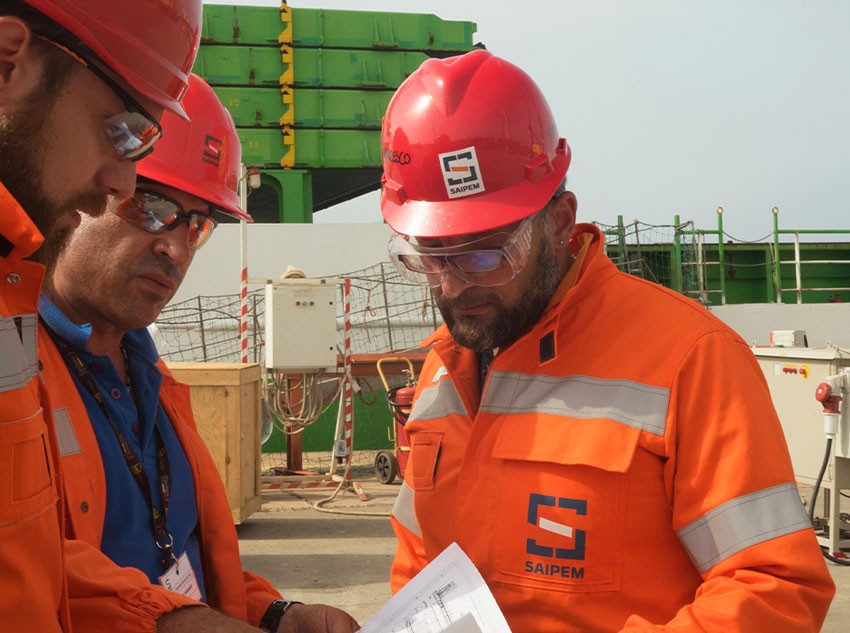 Italian energy contractor Saipem has won five offshore drilling contracts in the Middle East and Western Africa worth about $800 million, it said on Tuesday.

In the Middle East, two contracts concern drilling units to be chartered by third parties, with a third relating to the extension of an existing contract.

In West Africa, Saipem was awarded contracts for operations off the Ivory Coast, expected to start in the fourth quarter of 2022, and for an Eni-operated Angola offshore project slated to start next year.

Saipem has now agreed about 1.6 billion euros ($1.66 billion) of new contracts in offshore drilling since the start of this year, it said.

Last month the company beat analyst expectations for third-quarter results and raised its 2022 guidance, with CEO Alessandro Puliti saying the group was ahead of schedule on delivery of business plan targets.