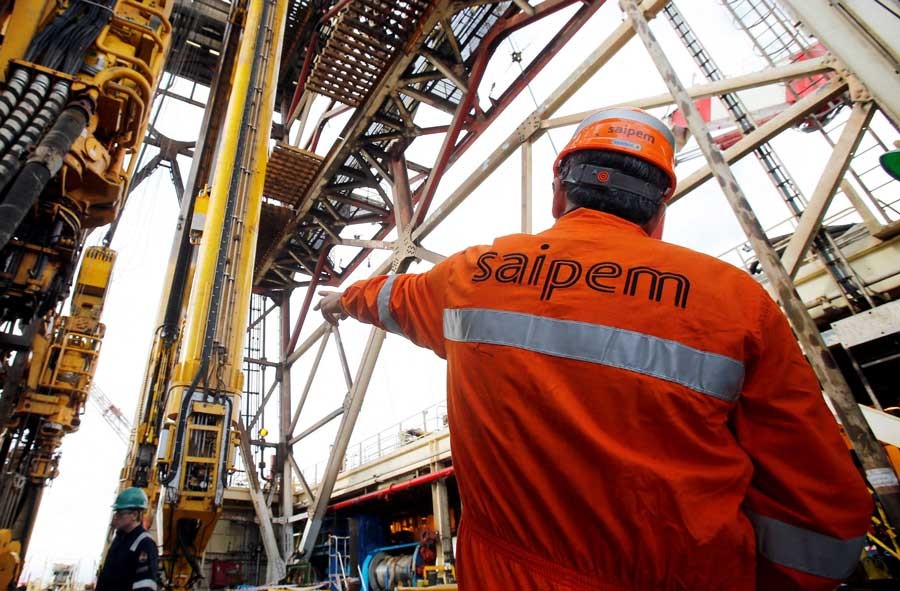 Saipem has received three new engineering, procurement and construction (EPC) contracts, worth approximately $900m in total, for the Quiluma and Maboqueiro fields development project off the northwest coast of Angola.

The contracts, which include one onshore and two offshore ones, have been awarded by the New Gas Consortium, which is operated by Eni with a 25.6% stake.

The development of the fields marks the country’s first non-associated gas development project.

Under the contract, Saipem will be responsible for the engineering, procurement, and construction, including hook-up and commissioning assistance, of the Quiluma platform and of the related onshore natural gas processing plant.

Saipen said in a statement: “The participation in the said development initiatives in the ‘Lower Congo basin’, that will provide the Angola LNG plant with additional gas volumes for both international and domestic market, consolidates Saipem’s strategic positioning in West Africa and in Angola, where the company has been working for over 40 years.”

The project will see the development of two offshore wellhead platforms, an onshore gas processing plant, and a connection to the Angola liquefied natural gas (LNG) plant for the marketing of condensates and gas.

Planned to be commissioned in 2026, the project is expected to have a production capacity of 330 million standard cubic feet per day at plateau (approximately four billion cubic metres per year).