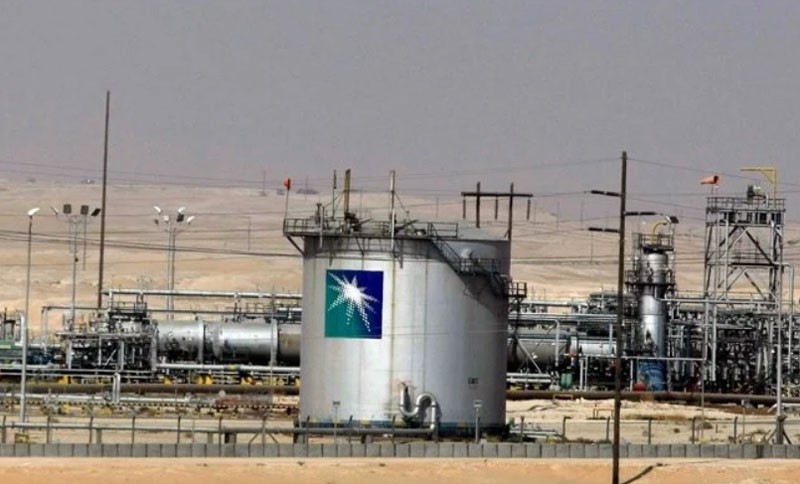 Saudi Aramco has discovered two new oil and gas fields in the north of the Kingdom, the energy minister announced on Sunday.

Gas from the Al-Sara reservoir at the Hadbat Al-Hajarah field, east of Sakaka, flows at a rate of 16 million standard cubic feet per day. It also produces 1,944 barrels of condensate.

Arab Light crude oil flows from the Al-Sharurah reservoir in the Abraq Al-Tuloul field, which lies to the south east of the northern city of Arar, at a rate of 3,189 barrels per day. The reservoir  also produces 1.1 million cubic feet of natural gas per day.

Al-Qawwarah, another gas reservoir in the same field, produces 2.4 million cubic feet of natural gas and 49 barrels of condensate per day.

The minister added that Aramco would continue to work on assessing the quantities of oil, gas and condensate in the two fields, in addition to digging more wells to determine their area and size.