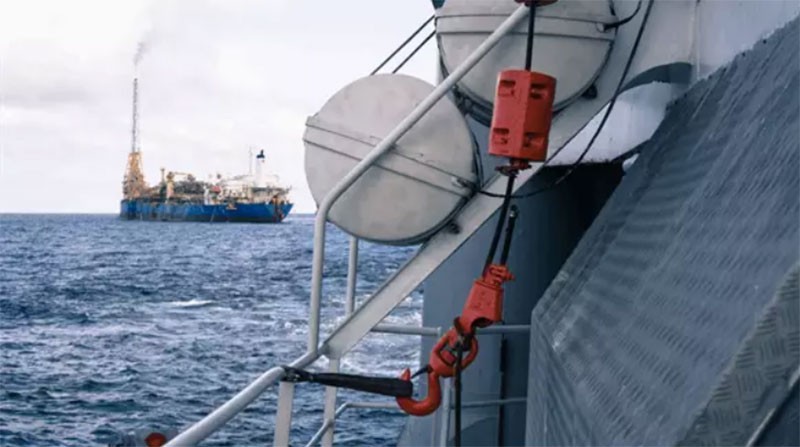 SBM Offshore has announced that it has signed a letter of intent with Petróleo Brasileiro S.A. (Petrobras) for 22.5 year lease and operate contracts for the FPSO Alexandre de Gusmão.

The FPSO, which will be deployed at the Mero field in the Santos Basin offshore Brazil, will be designed and constructed using SBM Offshore’s Fast4Ward program, the company highlighted. Completion of the FPSO is expected in 2024.

“The signing of this letter of intent is the second major project award this year by our key client Petrobras,” Bruno Chabas, the chief executive officer of SBM Offshore, said in a company statement. “Our industry leading Fast4Ward program continues to address clients’ needs to develop large-scale and complex FPSOs providing cost efficient and low GHG intensity solutions,” he added.

Earlier this month, TotalEnergies announced that it and its partners had taken the investment decision for the fourth phase of the Mero project. The Libra block, where the Mero field is located, is under a Production Sharing Agreement to a consortium comprised of Petrobras, which holds a 40 percent stake, Shell Brasil and TotalEnergies, which each hold a 20 percent interest, and CNODC and CNOOC, which each hold a 10 percent stake. The state owned company Pré-Sal Petróleo SA is the manager of the Production Sharing Contract.