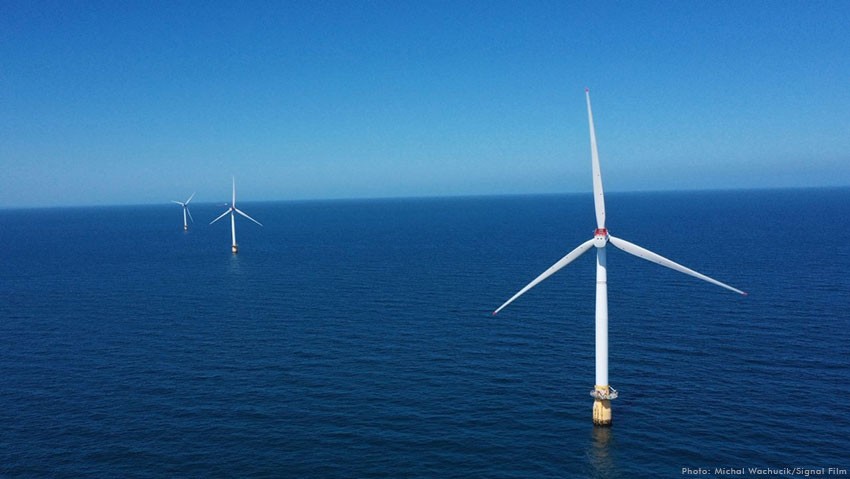 Crown Estate Scotland, which is currently reviewing the ScotWind Leasing Round applications, will open a new leasing process early next year, dedicated specifically to offshore wind projects which support the decarbonisation of the oil and gas sector, and to small-scale innovation projects of less than 100 MW.

Scotland’s seabed manager announced the new leasing round shortly after the Scottish Government opened consultation related to a new Sectoral Marine Plan for Offshore Wind for Innovation and Targeted Oil and Gas Decarbonisation (INTOG). The consultation is gathering input on the new planning process which will inform the areas to be made available for seabed leases.

Crown Estate said the final Option Agreements with applicants granted seabed rights under this new auction would be put in place after the adoption of the INTOG Offshore Wind Sectoral Marine Plan by the Scottish Government.

Further information on the new leasing process is expected to be published in November 2021.

“Power generation accounts for around two thirds of oil and gas production emissions. The electrification of oil and gas installations is vital if industry is going to meet its 2027 and 2030 decarbonisation targets agreed in the North Sea Transition Deal”, said Scott Robertson, Oil and Gas Authority Director of Operations.